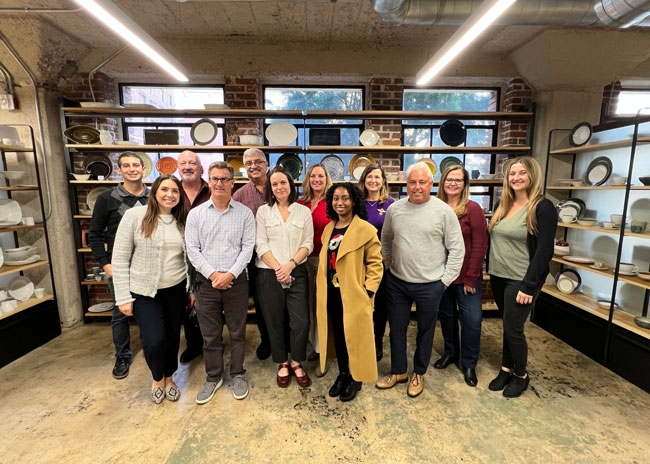 “We have been in discussion with Hodak Sales Inc. for quite some time. When the industry shut down due to the pandemic, we paused our acquisition and temporarily changed to a strategic alliance. This alliance gave us an opportunity over the last couple of years to work side by side together,” says Hartman. “What became rapidly apparent was that our two agencies not only worked well together during some of the most challenging times in hospitality but started to thrive together as the industry opened back up!”

Limelight Foodservice & Hospitality added REVOL USA and Mealplak to its line card in both Illinois and Wisconsin and Venancio USA to its line card in Wisconsin. Limelight covers MAFSI Region 17, which includes Illinois (North of I-72 including Springfield), Chicago Metro, Northern Indiana (Lake, Porter and LaPorte counties) and Wisconsin (Eastern two-thirds of Wisconsin to include the cities of Madison, Baraboo, Wausau, Marshfield, Merrill and Rhinelander).