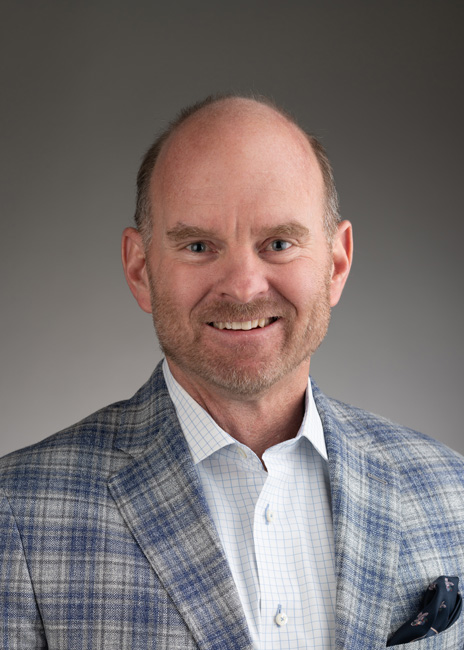 James K. Pool IIICompany veterans James K. Pool III and Steve Spittle were promoted to the newly created roles of chief technology officer and chief commercial officer. In addition, David Brewer will retire from his role as chief operating officer at the end of the year.

In addition to their roles as company officers, Pool and Spittle will continue to have responsibility for the cooking and technology brands within Middleby’s Commercial Foodservice Group. 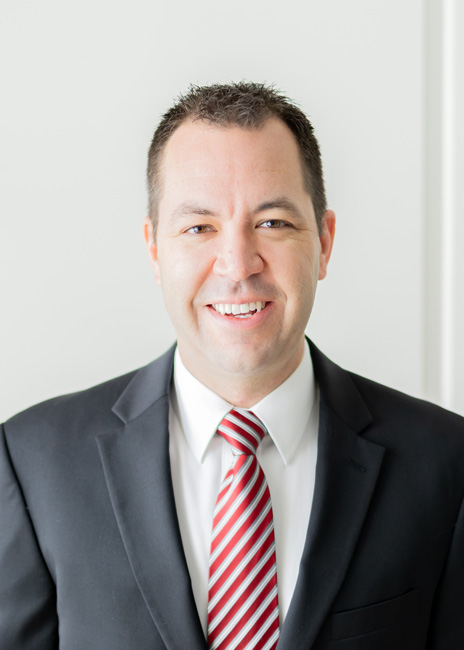 Steve SpittleKorey Kohl will lead the Middleby Beverage Group. In June of 2020, Kohl was appointed president of Middleby’s Coffee Solutions Group, which includes its Concordia Beverage Systems, Synesso and Bloomfield lines. He joined the company’s Nieco brand in 2011 and was named brand president in 2014. In 2017, Kohl was promoted to group president, leading the companies in the Middleby Beverage Group, including Wunder-Bar, Concordia Beverage Systems, Joe Tap and Bloomfield. In 2018, Kohl also assumed leadership for Follett, a Middleby company that manufactures ice machines.

Middleby group presidents John Perruccio and Jeremy Dobrowolski will add leadership of strategic selling and service initiatives in the Commercial Foodservice Segment to their roles as brand presidents. In July of 2020, Middleby tapped Perruccio to lead its dealer initiatives. “We are redefining our sales processes to deliver the breadth of our innovations most relevant to market trends and customers’ needs,” says Middleby CEO Tim FitzGerald. “We are leveraging technology and digital tools to promote brand awareness, enhance consultative training and expand market access to our products and solutions. We are deepening commitments to strategic dealer and distributor partners to increase the effectiveness of our sales processes and deliver realized value to our end-user customers.”

George Koether was promoted to group president leading Middleby’s business operations in Asia. Koether was named president of Middleby China in 2017. “We have made recent investments in this growing market by adding manufacturing capabilities, introducing local-market products and securing strategic acquisitions,” FitzGerald says. “George has been instrumental in these efforts.” 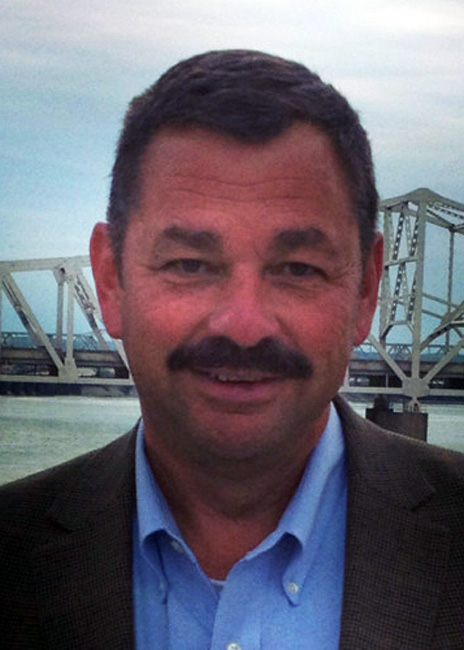 David BrewerMartin Lindsay was appointed chief risk and administration officer from treasurer, a position he has held since 1999. And Najib Maalouf will lead the Middleby Residential Kitchen Equipment Group.

Brewer’s retirement caps a diverse career that spans 42 years. He came to Middleby in 2006 and in February of 2019 Brewer was promoted to executive vice president and chief operating officer. His experiences prior to Middleby include working with Yum! Brands, Lantech and Chiquita Corp.