TriMark USA’s Kim Gill Rimsza will retire from her position as executive vice president for the dealer’s West Region by mid-February. 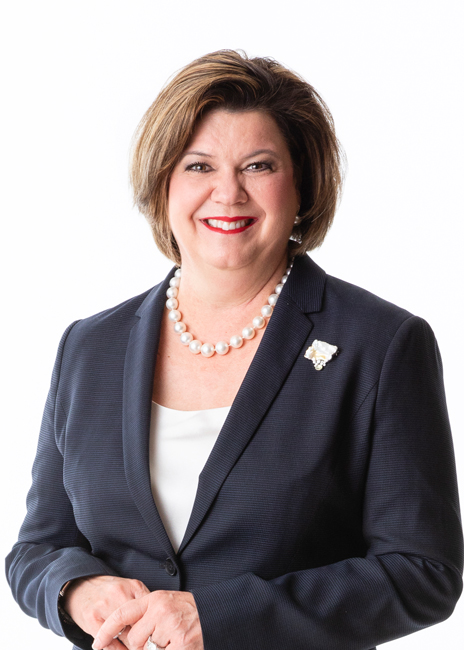 At the time of her departure, and until a permanent replacement has been named, Karen McCain, executive vice president of the South Region, will oversee the TriMark Orange County and Retail and Distribution businesses on an interim basis, per a company release.

Gill Rimsza began her career working as a manufacturers’ sales representative for the Hobart Corporation. She then became national account manager for Groen before forming her own manufacturers’ rep firm. Gill Rimsza then joined The Gill Group, a foodservice equipment dealer founded by her father, Ken Gill. She eventually succeeded her father as president and CEO. TriMark acquired The Gill Group in 2007. Gill Rimsza assumed the role of executive vice president for TriMark’s West Region in 2016.

Over the course of her career, Gill Rimsza remained active within the foodservice industry. In addition to her various leadership roles for foodservice equipment and supplies buying groups, Gill Rimsza served as president of the Foodservice Equipment Distributors Association from 2009 to 2011.

This is the latest in a series of personnel news for TriMark, the company’s largest foodservice equipment and supplies dealer, according to FE&S’ 2020 Distribution Giants study. Earlier this month TriMark USA introduced Stacey Taylor as chief supply chain officer and announced Scott McDaniel, president of TriMark United East, will leave the company in February. John Pawlowski, president of TriMark SS Kemp, will expand his responsibilities to include TriMark United East. In addition, Jeff Bean will become general manager of the company’s United East Division. And in November, TriMark announced the retirement of Steve Fishman, also an executive vice president.