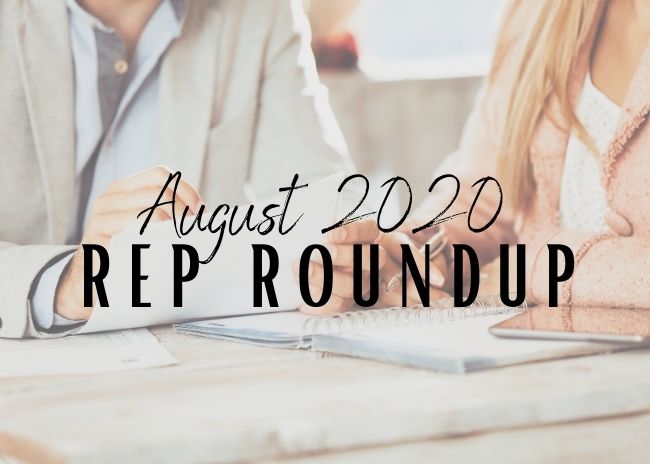 As part of further integrating its acquisition into the company, Zink Foodservice rebranded JMA as Zink Hospitality. Zink had acquired JMA earlier this year. Since its inception in 2004 as John Manson & Associates, JMA has provided furniture and tabletop solutions in the Illinois and Wisconsin marketplace.