The Show Finally Goes On!

After a pandemic-induced, two-year hiatus, the National Restaurant Association’s trade show was back in business in Chicago. And, wow, did it feel great to catch up on some of the newest equipment innovations and, more importantly, reconnect with our great industry colleagues. There was so much to see and take in, but here are a few thoughts and observations. 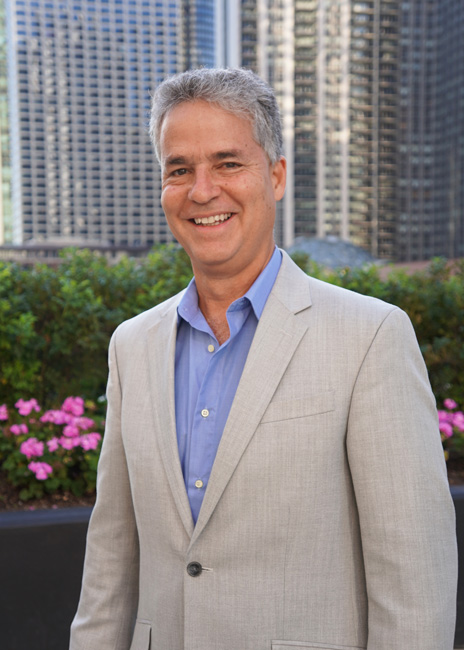 Juan Martinez Most people want to know what the highlight of the show was. The answer depends on a variety of factors.

Plant-based foods were in full bloom at this year’s show. I lost count after seeing more than 50 booths offering these food items. But I often wonder how many will not be around in the future. Is there such long-term demand for all of these suppliers, or is this just one of those reactionary activities that follow a new trend? Time will tell.

Technology-based solutions in the form of POS systems, operations control systems and loyalty systems, among others were also prominent at the show. There were even suppliers that were aiming at integrating several types of technology. As in prior years, kiosks and smartphone ordering options were present, too. Not long ago many wrote off self-serving kiosks as an item that the pandemic would kill, but this does not appear to be so. Keep in mind, anytime a customer places the order and handles the payment on their own, meaning without the help of the restaurant’s staff, the operator has an opportunity to save on labor because they no longer have to handle these tasks. With the current labor challenges the restaurants are feeling currently, this should be sweet music to their ears.

These technologies represent a form of automation that predates the pandemic and will be a permanent part of the foodservice industry landscape. The pandemic accelerated the acceptance of these technologies, including artificial intelligence systems, which were a newer arrival with more presence at the show.

Most articles I have read suggest that automation was another big area displayed in the show. With the exception of the ubiquitous robots that bus trays and deliver food, there were only a handful of booths with real robotics/automation applications. However, if you looked behind the scenes, there is a lot more going on in this area than meets the eye or than was on display. A few companies are working on automation but did not display their efforts for all to see. That’s due to the fact that they take a more business-to-business approach by developing targeted solutions for specific restaurant chains.

Heading into the show I had expected to see more automated vending machines than were actually present. There are plenty of these technology applications around including automated kiosks that can prepare bowls and salads, burger-making machines, as well as pizza production machines.

Regardless of one’s perspective on automation, ultimately it will be operators’ return on investment that will determine how well these technologies are accepted. The ROI, for example, on kiosk and app ordering is worth it from an operator’s perspective because it allows the business to make more efficient use of its labor. As the ROI on robotics improves, expect the adoption rate of these related technologies to accelerate.

It’s important to note the ROI applies to more than labor. It could also show up in other (softer) areas, such as quality and consistency, as well as facilitating additional sales by being able to process more customers in the peak business hours. Concepts cannot just continue to just raise menu prices to deal with the increases in all of their costs, including labor, food, construction, equipment, etc. There will need to be some efficiencies introduced. And that’s where technology and automation will come into play.

Time and the situation with labor and the workforce will guide how much faster automation and robotics will become mainstream in the restaurant industry. We will see more during The NAFEM Show (Feb. 1-3, 2023, in Orlando), and in the next NRA in Chicago.