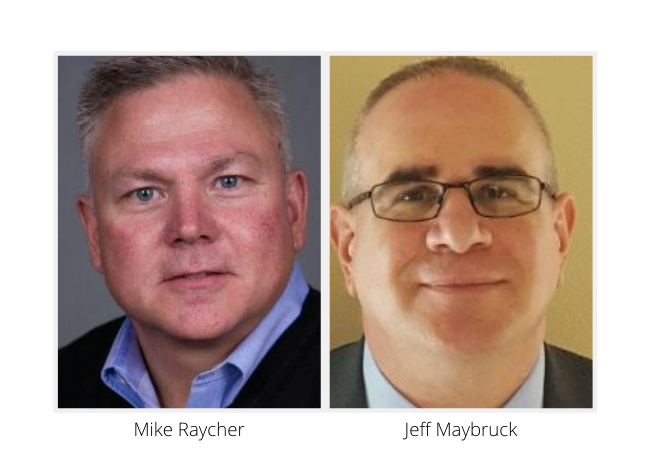 Raycher will lead the strategic direction of Follett and oversee manufacturing, engineering, sales and marketing and accounting. Raycher joined Follett in 2011, as regional sales manager-Southeast. Prior to joining Follett, he served in various capacities in sales and operations groups for National Refrigeration, Carrier (Beverage Air/Frigidaire Commercial Products), Keebler and Poulan/Weedeater.