Image Hospitality Marketing has changed its name to Avant Sales and Marketing. “Avant is a synonym for original, innovative, state of the art or advanced and cutting edge. This progressive name accurately represents our mindset and approach as an innovative, results-based, creative solutions company,” the company says in a statement announcing the change. Bryan Cliffe and Jeff Johnson serve as managing partner and partner, respectively, for the Ohio-based manufacturers’ rep firm. 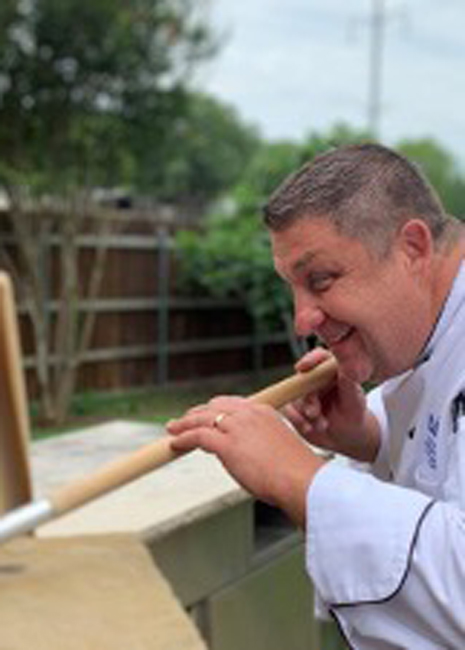 Chef Robby HookerHooker’s responsibilities will include pre- and post-sale demonstrations, equipment testing for chains, recipe development, platings, mixology, social media and other forms of online content, customer training and educational initiatives as well as hosting events for the firm.