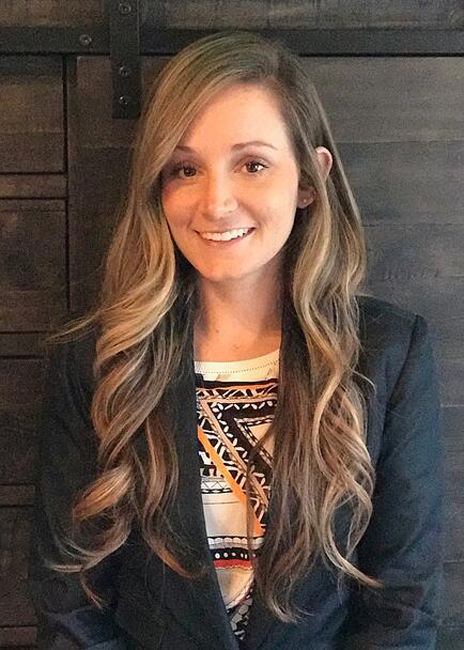 Ashley AgnewAshley Agnew was promoted to the newly created role of customer success manager at Chrane Foodservice Solutions, a Texas-based rep firm. In her new role, Agnew will act as the primary liaison between Chrane and the factories it represents and document key performance indicators. 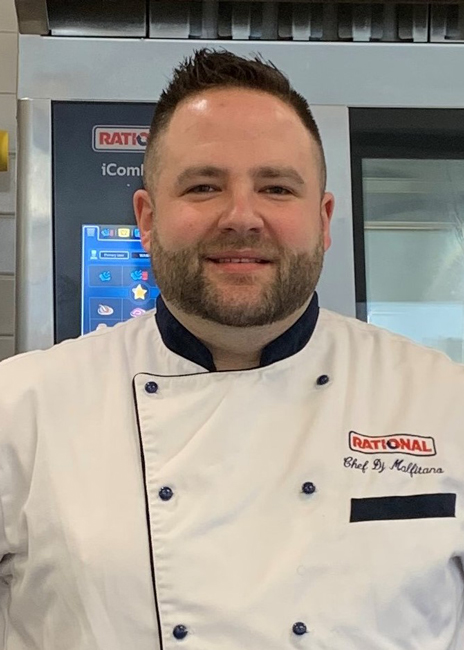 Chef DJ Malfitanorep firm. Malfitano’s background includes more than 15 years of experience as a sous chef and executive chef in high-profile establishments, and in sales for a food distributor. In his new role, Malfitano will handle culinary support and sales for CEG.

Tri-State Marketing expanded its coverage in upstate New York via the following lines: Barfly, Chor, Hoshizaki, Mercer Culinary and Vollrath. Leading Tri-State’s expansion is Mark Olson. His foodservice industry background includes experience working as both a foodservice operator and as a dealer.