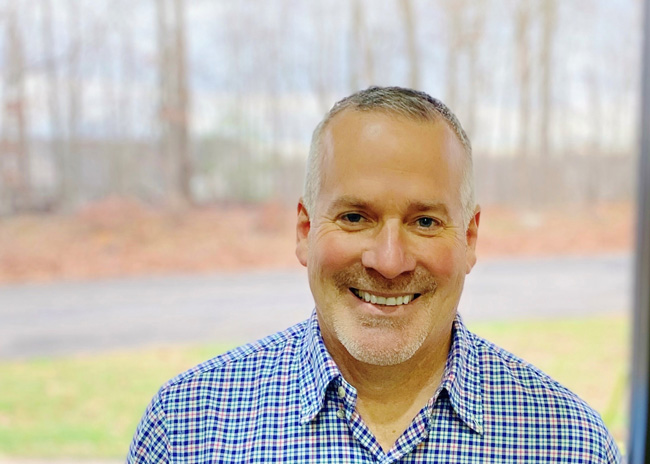 A new rep firm emerges in New England, while Thermo-Kool and UNOX update their rep networks. Plus, Nordon taps a foodservice industry veteran to fill a key sales and marketing role.

Foodservice industry veteran Scott Watson was appointed executive vice president of sales and marketing for Nordon, a Pennsylvania-based rep firm and distributor with a broad line card. Watson has spent 34 years in the foodservice industry, including 20 years with Gelmarc, 10 years with Aramark and 4 years with Singer Equipment Co. In his new role, Watson will focus on developing new business. He will also focus on cultivating new relationships and maintaining existing ones. Among his first orders of business is developing a new website for the company, which is expected to go live early next year. As a rep firm Nordon serves Pennsylvania (except west of State College and Pittsburgh), New Jersey (Trenton and south) and Delaware, also known as MAFSI region 4.