A Service Pro You Should Know: Bill Risener, ATECH

Some folks can spend entire lifetimes trying to find a career that suits them. Others are influenced by a random experience. Such is the case with Bill Risener, field technical service manager for ATECH, a Nashville-based service agent. 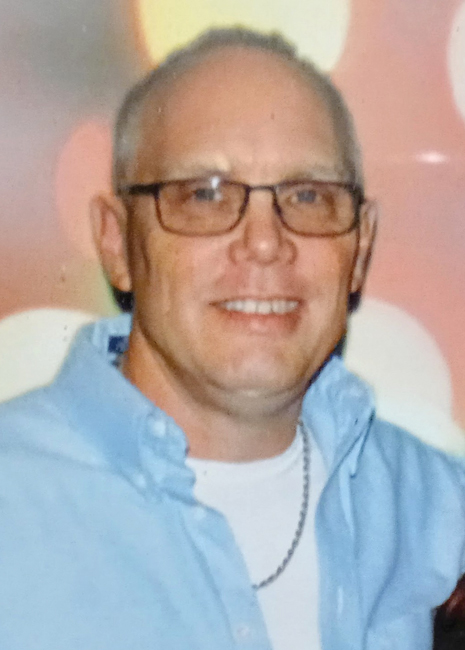 “As a teenager I was spending a summer at my grandmother’s house in Michigan. She had a window air conditioning unit that had broken, so she called a repair service,” Risener recalls. “The technician showed up and said he could not fix it but still had to charge her. As I watched my grandmother cry over $50 for days I swore right then and there I would get into the trade and not allow people to get ripped off.”

That incident led to a career that spans more than 20 years; one that’s taken Risener from Michigan to Kentucky to Louisiana before eventually making his way to Nashville, Tenn. Seven years ago, he joined the team at ATECH.

Q: How do you communicate the benefits of planned maintenance?

A: The easiest thing is when we get called in for something simple that could have been prevented via a planned maintenance visit. And when you show the customer a bill that shows how one service call to fix one piece of equipment could have paid for a quarter’s planned maintenance visit that touches all of their equipment instead of one item — when you put it that way it becomes easier for them to see the benefit.

Q: It’s also important to note that planned maintenance does not mean it can prevent a piece of equipment from breaking down, right?

Q: What are some common mistakes operators make that shorten the service life of their equipment?

A: The biggest thing we come across is that they have inexperienced people operating a very expensive piece of equipment. We come to train their people, but through natural attrition, people will leave and the operators don’t have us come back in to train the new hires. So, you have people who don’t know how to operate the equipment or clean it correctly and that will break down an item faster than not doing anything at all.

A: It’s following the manufacturers’ installation guide to the letter. There’s a reason they put that book out. The equipment will operate properly. It will last longer, and it will head off safety issues. One minor mistake in an installation can lead to a variety of problems. We run into that quite a bit.