Talking Refrigeration with a Pizza Expert

During those times when refrigeration needs may change for an individual store, or when renovations are underway, it’s not always logistically possible to increase the internal cooler or freezer space. For that reason, he’s a confirmed user of Polar King coolers and freezers…and has been for quite a long time. “We have some boxes that have been in the system for over 35 years and they’re still going strong,” Ritenour says.

Occasionally, the Pizza Hut units will outgrow their existing cooler or freezer space, so Ritenour calls on Polar King for an external unit. Since each store is different, “we want custom boxes made to our specifications,” he says, adding, “They’ve always been able to do what we want them to do.” An extra benefit is that the space formerly taken up by the inside cooler can then be converted to dry storage or a prep area. 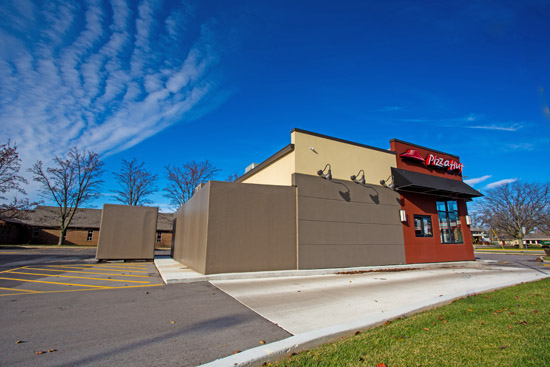 A cooler that’s going to be outside 24 hours a day, seven days a week, in all kinds of Midwest weather has to be tough. Ritenour says that his Polar King coolers and freezers can stand up to just about anything. “They are so durable, and they stay looking good for so long,” he says. “I don’t have issues with the floors giving way or seams starting to come apart or the age-old thing of roof leaks. They’re very dependable.”

Polar King coolers and freezers come prewired, preassembled and ready to operate. A simple electrical connection is all that’s needed to be up and running. That means no onsite construction that can slow down the daily flow of business. Ritenour says he can depend on Polar King to be on time, and to get the setup done quickly. “They always seem to be there when they say they’re going to be there,” he says. “I’ve never had an issue where they haven’t been on time and got it put in place within a couple of hours.” And once they’re installed, Polar King coolers and freezers perform dependably, he says, adding that he’s needed service only rarely. “When I have needed it, it’s always been very prompt…within hours,” he says.

Constructed of 100 percent seamless fiberglass, Polar King walk-in freezers and coolers have helped thousands of operators lower their energy bills. What’s more, they’re available in almost any shape and size, from a compact 6’ x 6’ all the way up to an extra-large 16’ x 60’, so it’s easy to find one that will fit your location. 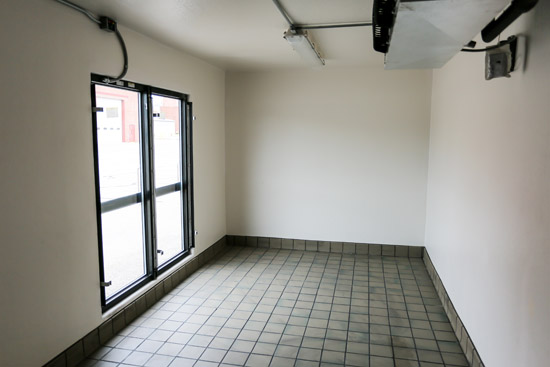