Balancing Gas and Electric in Kitchens of the Future

Some states and municipalities around the country have announced that they are in the process of implementing or considering implementing bans on the use of natural gas in new building projects now and into the future. This will likely have a direct impact on kitchen design and equipment selection. 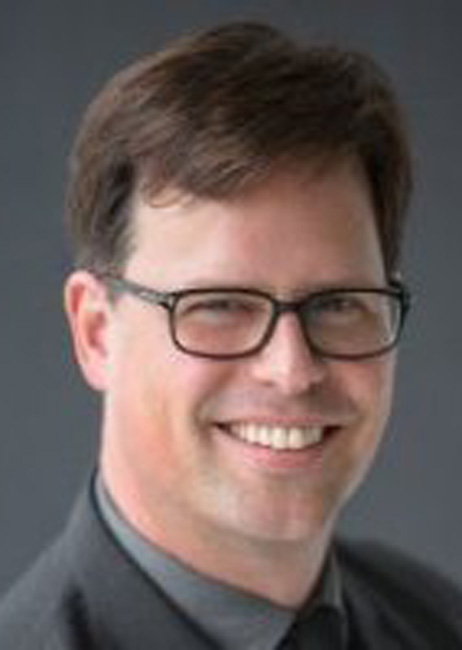 David Zabrowski“There’s no need to panic,” says David Zabrowski, CFSP, Fe3, vice president, Frontier Energy/The Food Service Technology Center in San Ramon, Calif. “Even though the ‘electrification’ of the kitchen is something people are talking about when it comes to moving toward a better future, we can still get there [carbon reduction] through a mixed fuel approach.”

In other words, gas isn’t going anywhere, at least just yet. In fact, it might not ever go away in states where it’s cheap, provides a reliable source of energy and is well managed. And even though electric equipment has a smaller carbon footprint than gas, Zabrowski notes that in some parts of the country, electricity comes from carbon emission-heavy coal, making it a less positive choice.

So how do we plan for today, but also for the future? Here are a few steps Zabrowski offers when it comes to balancing gas and electric in new build projects.

Tip 1: Make sure any gas equipment specified is energy efficient.

Not to oversimplify this, Zabrowski says, but researching the most efficient foodservice equipment on the market for any given gas appliance in the spec list will help lower carbon footprint tremendously. Take the top gas-powered appliances (fryers, ovens, steamers, griddles) for one. “On average, across a variety of cooking types, simply switching from standard gas to efficient gas equipment can reduce the overall energy consumption [in a facility] by 25%,” Zabrowski says.

Though Zabrowski “once thought there was nothing we could do for broilers, now there are three brands producing broilers that cut energy use by as much as 40%,” he says. “The good news is, manufacturers have been investing in and developing electric and gas products in parallel, and we’re seeing the carbon footprint benefits in both areas.”

Researching energy-efficient equipment options can be daunting. To help, the California Instant Rebates program serves as a resource that can help operators and commercial kitchen designers identify energy efficient gas and electric equipment, beyond the basic Energy Star categories.

In most areas of the country, there’s no need to specify all electric across the board for future projects. In some places, though, electric equipment makes a lot of sense and even offers additional benefits. “A lot of designers I’ve been talking to are looking closely at ventless, which allows them to put cooking in places that didn’t have that capability before,” Zabrowski says.

Some appliances well-positioned for electric/ventless include combi ovens and speed ovens, Zabrowski notes, as many of these items feature built-in grease control. Another advantage of using electric and ventless is that there’s less overall heat in the kitchen, making for a more comfortable work environment and fewer HVAC requirements.

Induction represents another effective electric option. Once considered clunky and expensive, induction cooktops are now super efficient, smaller in footprint, totally affordable and highly customizable, Zabrowski says. “What’s really selling them lately is that they help reduce labor because they’re easier to use, hold temperatures more consistently and are easy to clean up,” he adds. “They also create a cooler work environment, which is a great side-benefit as we move away from hot, open flames.”

Though classically trained chefs often groan at the thought of cooking on induction, “I’ve found if we put chefs in front of the equipment and allow them to get them to try it, they see all the real benefits,” he says. A no-brainer first start, he notes, is to at least swap out the stock and soup burners for induction so you’re not tying up gas lines for hours at a time.

Instead of cooking everything end-to-end on a broiler, some operators use a combination of combi ovens and blast chillers to cook and hold food before using planchas or griddles to bring the food back up to temperature and finish it for service. “If we can cook food in different ways we don’t need as much broiler real estate and we can shrink down on the amount of high intensity gas appliances needed,” Zabrowski says.

Again, this is something not all chefs might consider but it’s all about changing mindsets to collectively reduce carbon footprint and create better work environments as an industry.

The easiest place to put heat output to use is in the dishroom, Zabrowski says. “What I’m seeing operators do is take the dishwasher in the kitchen off the gas water heater using energy recovery- and electric-based boosters, so the gas water heater is only used for the rest of the building,” he says.

“A hot water heater can be up to 80% efficient alone, but that number goes up to 95% for condensing models,” Zabrowski says. “Until electric water heaters are ready for commercial foodservice, the combination of an energy efficient dishwasher with heat recovery is a great solution.”