Piggybacking on the success of meal kits delivered to homes, many restaurants added meal kit variations to carryout menus as a revenue driver in the last 18 to 24 months.

One key benefit to consumers is the convenience of typically being able to skip the food prep and jump straight to cooking their meals. According to New York-based Statista, the fresh-food meal kit delivery segment will reach $11.6 billion in revenues in 2022. That’s up from $1.5 billion in 2016. 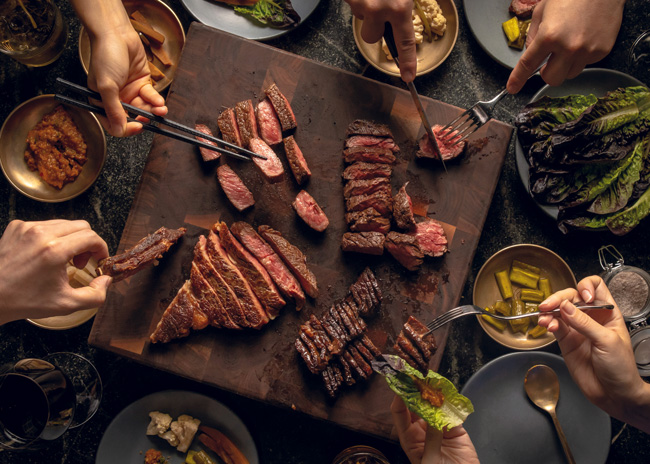 According to July 2021 data from Chicago-based Datassential, 58% of consumers said they won’t need to rely on meal kits as much in the future and plan to purchase them less, while 42% of meal kit users say they love them and plan to order them as much or more in the future. This data includes meal kit users across all sources (restaurants, e-commerce subscription, supermarkets, etc.).

“There is going to be some drop-off in meal kit usage post-COVID as restaurants open back up,” says Mike Kostyo, trendologist at Datassential. “But considering how many consumers tried meal kits again or for the first time during COVID-19 restrictions, that’s still a sizeable percentage of consumers who will keep ordering them. We’re also likely to see interest rise again, as consumers change their behavior due to the delta [COVID-19] variant.”

Last year, 23% of consumers said they were interested in meal kits from a restaurant during the holiday season, this was 12 percentage points higher among Millennials, according to Datassential. “This may be on the increase this holiday season as well,” Kostyo says.

He adds that restaurants can also meet consumer needs by offering more mix-and-match or customizable options to fit a wide range of tastes, which consumers reported they prefer. This could help assuage some of the 44% of consumers who told Datassential they avoid meal kits because family members want to choose their own dishes. 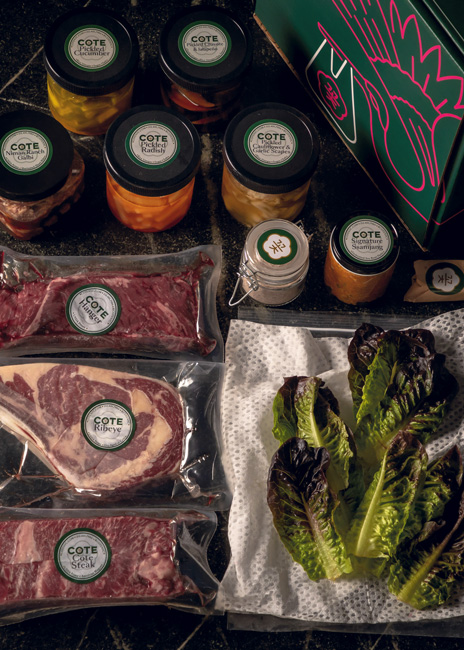 Milo & Olive, various California locations: DIY Pasta Kits that debuted during COVID-19 remain available. On this menu is organic chicken and meatballs made with Parmesan, pecorino, garlic, parsley, rosemary, sage, nutmeg, chili, breadcrumbs, eggs, salt and tomato sauce. Customers can add ravioli, spaghetti or rigatoni for an extra charge as well as a 4-ounce block of
Parmesan and wine. 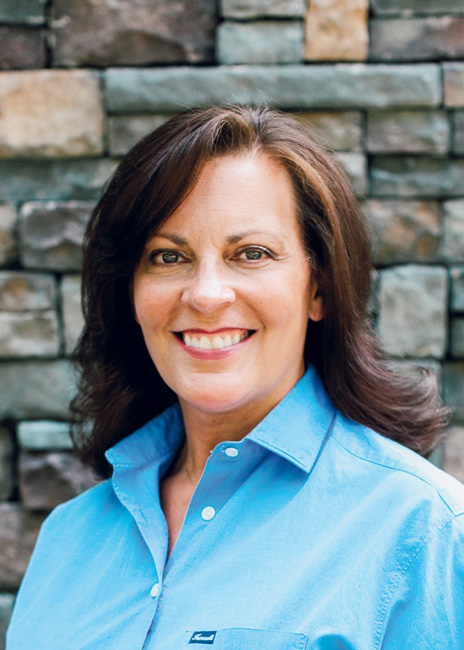 Tina Kuna, CEO of Dream DinnersNot unlike restaurants, which were required by many municipalities to limit customers to slow the spread of COVID-19, companies specializing in guest meal assembly events had to pivot during the pandemic to remain relevant and fiscally viable.

Such was the case with Dream Dinners, a concept co-founded in 2002 by Tina Kuna, now the CEO. “It started as a girls’ night out to make dinners with less stress — then the word spread. We rented a catering kitchen, [and the rest is history],” she says.

After a pandemic pivot to curbside delivery, Dream Dinners has seen its business model shift to 75% meal kit carryout/delivery and 25% of meals assembled on-site by customers. The company utilizes in-house staff as well as third-party companies for delivery.

Q: What was the initial kitchen setup for Dream Dinners’ sites, and how has it changed since adding curbside service?

A: When we first designed our assembly sites, kitchen refrigeration was key. We replicated Subway’s sandwich-style refrigerated tables with slots, and guests went from station to station with instructions on how to assemble dinner. During the pandemic, we shifted to 100% curbside delivery and pickup, eliminating the in-store sessions. As a result, we downsized our new locations’ footprints, going from our traditional 1,500 square feet used for prep, pickup and delivery. Our back of house used to be a third of our square footage, and now it’s two-thirds to accommodate prep space. We still have our same refrigeration stations but have incorporated larger walk-in freezers. To expand their market reach, we offer franchisees the option of opening 750-square-foot satellite locations in addition to their brick-and-mortar site for pickup and delivery only. All prep is done at the main stores.

A: There is no cooking on-site, and all food is precut. We have one four-door walk-in freezer with a glass front for merchandising, one or two two-door refrigerators and stainless steel prep tables. Our new store layout includes four 5- to 6-foot prep tables for a total of 20 to 24 feet in the back of house. This area also includes dry storage and is separated from the front of house by a wall and swinging doors.

Q: How does Dream Dinners differ from traditional restaurants from a menu perspective?

A: Unlike traditional restaurants, we purchase food weekly for what is required, only buying based on what’s ordered in advance by customers. As a result, we don’t hold a large inventory. Our menu, which changes monthly, is condensed to include a pantry list of items.