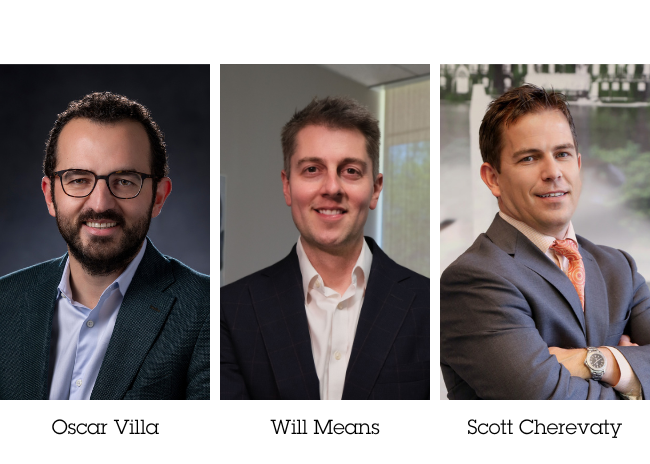 Villa previously served as president of Ali Group North American — Refrigeration Division. In his new role, he assumes responsibility for day-to-day management of Frymaster operations. His tenure at Ali Group dates back to 2013 when he joined Ali Group S.p.A. in Milan, Italy, as corporate controller.

Means assumes responsibility for day-to-day management of the Beverage-Air and Victory Refrigeration brands in his new role. He most recently served as president of Champion Industries, a brand he started with back in 2007 in a sales quoting position.

Cherevaty oversees the Champion, Bi-Line and Moyer Diebel brands in his new role. This move marks a return to Champion for Cherevaty, who joined that company in 2004 as national sales manager. More recently he has served as president of Champion Moyer Diebel Canada since 2019.

The latest executive appointments come six months after another Ali Group series of management team updates, which occurred after the company’s Welbilt acquisition.