Elevate Foodservice Group adds to its line card while Limelight Foodservice & Hospitality and Preferred Source add to their teams. 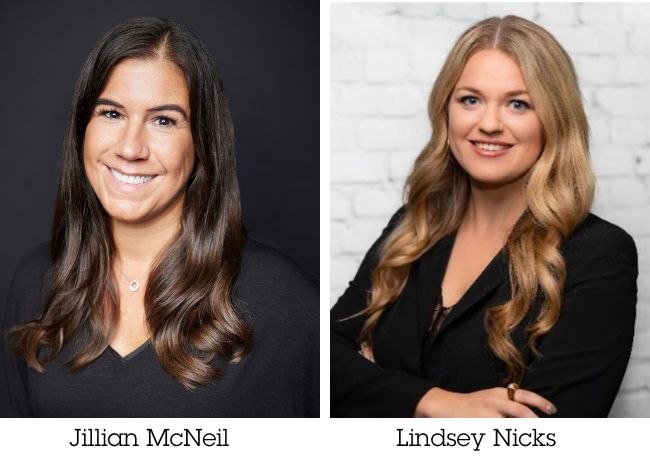