The latest executive appointments following Ali Group’s completion of the Welbilt acquisition include Victoria Campbell being named president of Electro Freeze and Erica Motes the president of Ice-O-Matic. Ali Group also made a series of personnel changes in its North American Refrigeration Division, which includes its Beverage Air and Victory lines. All of these changes take effect Sept. 1. 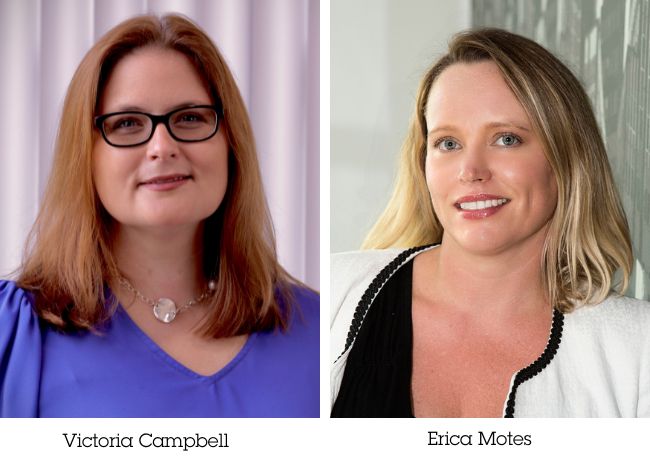 Ryan Ricker will become vice president of sales for Ali Group North America – Refrigeration Division. He joined the Beverage-Air sales team in July 2014 as the central regional sales manager. Two years later Ricker assumed a national accounts role and in 2018 he was promoted to director of sales.

In addition, Mitch Carb will receive a promotion to director of marketing from marketing manager for Ali Group North America – Refrigeration Division. Carb joined the company in 2018.