McDonald’s plans to make a series of executive-level transitions beginning in July. 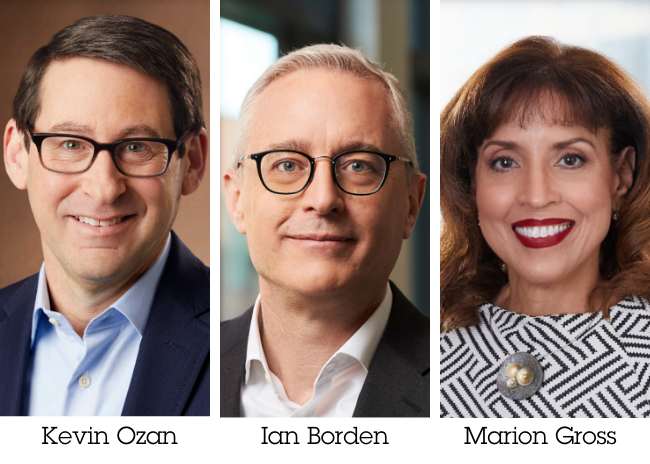 In Ozan’s new role, which also takes effect Sept. 1, he will continue to lead McDonald’s strategy team and spearhead several strategic initiatives, per a statement announcing this transition. Ozan also plans to retire from McDonald's by mid-2023, per the company. Ozan joined McDonald’s in 1997 from Ernst & Young and assumed his current role in 2015.

Borden joined McDonald’s in Canada in 1994. From there, he went on to serve in roles including as CFO for the company’s Asia-Pacific, Middle East and Africa region and CFO for Russia and Eastern Europe. He's also had various other leadership roles within the company.