Foodservice industry veteran Bill Ziegler has joined Boelter, as director of contract and design for the Wisconsin-based foodservice equipment dealer. 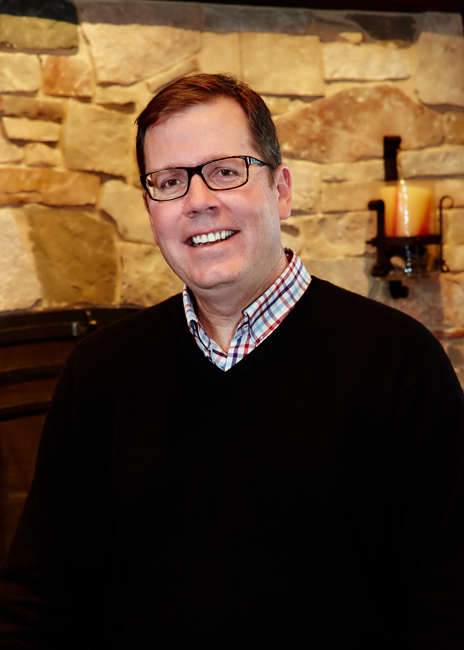 In his new role, Ziegler will lead a team of project managers, designers and warehouse operations in Boelter’s Minneapolis office. In this position, he will also develop new business opportunities.

Ziegler has more than 35 years in the foodservice industry. Most recently he was responsible for sales, marketing, project management and manufacturing operations for a manufacturer and supplier of custom furnishings to the restaurant industry. Bill also spent time as the president and CEO of Premier Restaurant Equipment prior to Boelter acquiring the dealer. Before his endeavors at Premier, Ziegler spent 22 years running Waymar Industries, a manufacturer of furnishings for the multi-unit restaurant world.

“I am very enthusiastic about joining the Boelter team. I knew when Boelter acquired Premier it was going to be really good for all of the associates here in Minneapolis,” says Ziegler. “I love the culture, the pace and the ambitions of the company and am thrilled to be back with this team.”