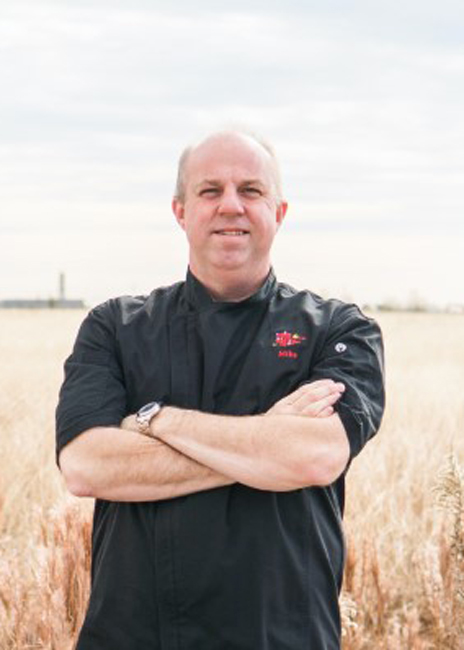 The appointment follows a stint as interim CEO after former CEO G.J. Hart announced his retirement in November 2021.

Rypka previously served as CEO of Torchy’s Tacos until Hart’s appointment in 2018. That appointment followed private equity firm General Atlantic making an initial investment in the chain. Since that initial PE investment in November 2017, the chain has grown from 46 company-owned stores to hitting the 100-location milestone. A new round of funding came in November 2020 when the ownership group expanded to include D1 Capital Partners, T. Rowe Price, Lone Pine Capital and XN.

Torchy’s bills itself as a “craft casual” taco brand. The chain continues to elevate the guest experience “through initiatives like handmade tortillas, made-to-order piping hot tacos, optimized kitchen designs, and delivering exceptional hospitality every time you visit,” Rypka said in a release announcing his return as CEO.