CKE Promotes Dunion to COO Amid other Operational Updates 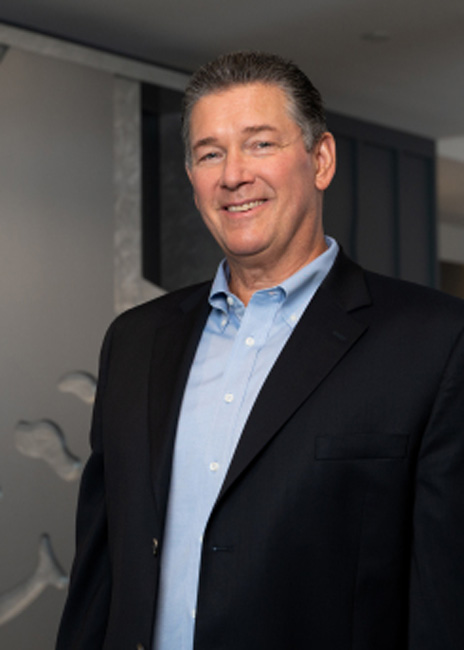 Most recently, Dunion served as CKE’s chief supply chain officer. He joined the company in 1996 as vice president of purchasing and was promoted to senior vice president of purchasing two years later. Dunion has held progressive management roles in the company, including chief administrative officer. Before joining CKE, Dunion held management roles at Unigate Restaurants, Jack in the Box and Taco Bell Corporation. He holds a bachelor’s degree in biology from Pennsylvania State University.

Todd Huetinck has been named senior vice president of supply chain management with a focus on food and packaging purchasing in addition to oversight of distribution and quality assurance. He has deep experience in sourcing, food safety, supplier quality management and continuous quality improvement. Todd started his career at CKE in 2006 as a senior food technologist and has held progressive management positions in the company.