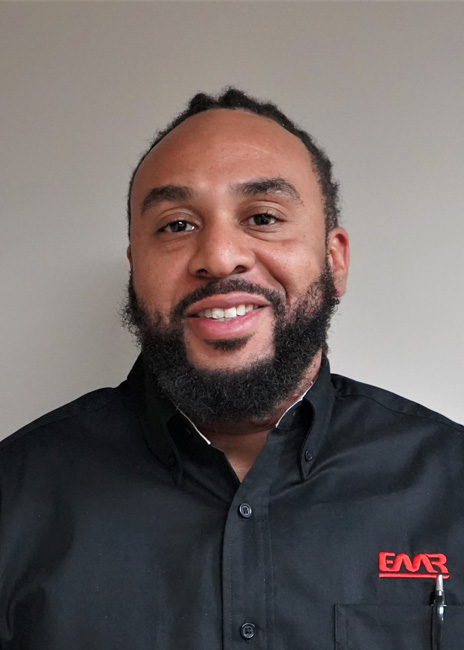 In his new role, Johnson will lead a team of 31 technicians, 2 dispatchers, 1 call taker and 1 salesperson.

Johnson began working in the foodservice industry at the age of 15. After 12 years of working various positions in restaurants, Johnson went to school for HVAC/R at Tests School of Technology. After graduation, he worked in the DCMV area installing HVAC controls at commercial sites, followed by Pepco working in the energy management industry. He then moved onto residential HVAC/R and began working for Sears Home Services. During this time, Johnson obtained his MD journeyman HVAC/R license and eventually joined EMR.