Neven Stanisic, a technician with KD Service, a Colorado-based service agent, passed away on March 22. He was one of 10 victims in the mass shooting at King Soopers in Boulder, Colo. 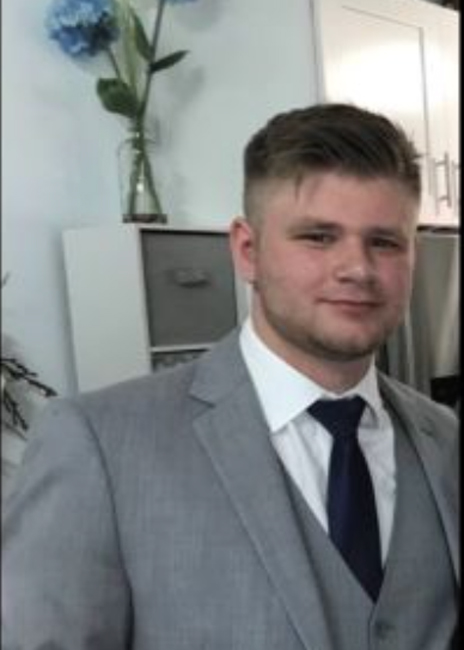 The 23-year-old Stanisic was on-site to service a coffee maker in the grocery store. He was shot while in a company vehicle in the parking lot and is believed to be one of the first people killed in the incident.

CFESA Cares, which is part of the Commercial Food Equipment Service Association, set up a GoFundMe page to support the Stanisic family with burial and any other costs. “We always refer to our technicians as heroes — they’re heroes to us and the kitchens they get up and running — and Neven was a shining example of that, known to be extremely hardworking and a role model for all,” CFESA said in a statement. “This loss has rattled us to our core as Neven’s ties to our industry run deep, as both his father and cousin also work in our field.” CFESA also plans to create an award in Stanisic’s honor later this year.

Stanisic is the son of Serbian immigrants who fled Yugoslavia in the 1990s in search of a better life, according to published reports.

A private funeral of roughly 100 people, including family members and others close to Stanisic, took place on March 29 in Colorado. In a statement released late last week, the Stanisic family expressed gratitude for the tremendous outpouring of support and offered its condolences to the families of the other victims.

Stanisic is survived by his wife, both parents and a younger sister.