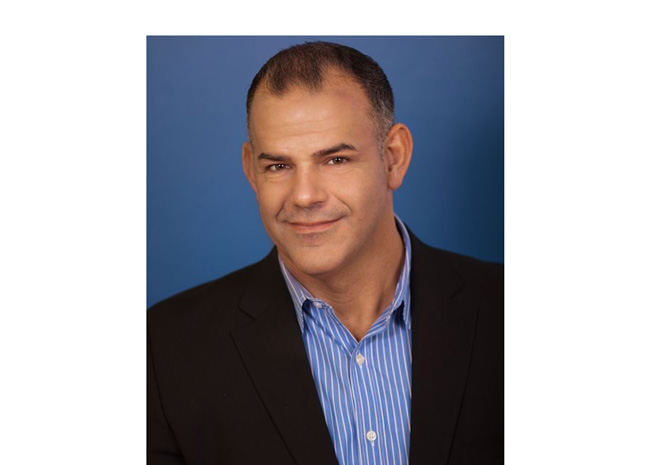 As the Monte Restaurant Development Group looks to ramp up the expansion of its Squisito chain and further roll out its fast-casual sibling, the company tapped a New York-based entrepreneur to become a managing partner and franchisee.

In this new role Tom Kosakowski will join forces with the Squisito ownership team, Gennaro and Michele DiMeo, to aid in opening new corporate Squisito locations in order to further the brand’s footprint. He will also assist in the operations of Squisito Too, a build-your-own fast-casual concept. Additionally, Kosakowski will serve as the main franchisee for the Squisito’s upcoming expansion into the New York market.

During his career Kosakowski has served as an area developer for such hospitality-oriented operations as Wahlburgers and Sugar Factory. Additionally, he was responsible for negotiating the merger of East Coast Saloons and Post Road Entertainment, the latter of which he was an original founding partner.

Squisito Pizza and Pasta has 10 locations throughout Maryland and Virginia. Squisito Too opened its first location in 2019 in Jessup, Md., with a second one set to open in the spring of 2021 in Washington, D.C.