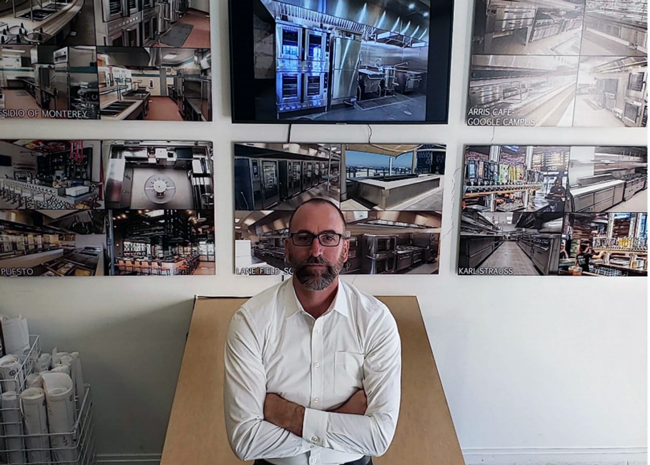 San Diego Restaurant Supply and Food Service Design Group has come under new leadership with Josh Egan assuming the role of the company’s CEO and president/owner.

Egan takes over from Tod Firotto, who had served as president of the California-based dealer/designer and intends to retire this year, per a company release. Firotto has been with San Diego Restaurant Supply and Food Service Design Group for more than 45 years, following in the footsteps of his father who started the business in 1958.