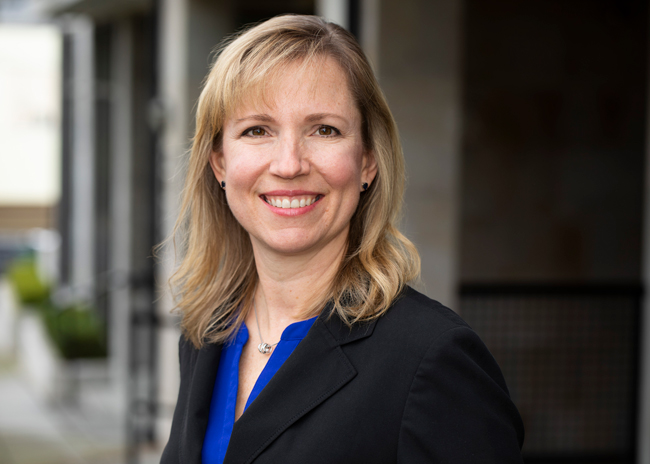 Erika CottrellIn conjunction with forming the Middleby Coffee Solutions Group, the company made a series of personnel moves, including hiring Erika Cottrell to serve as its general manager.

Middleby veteran Korey Kohl will serve as president of Middleby Coffee Solutions Group. He joined the company’s Nieco brand in 2011 and was named president in 2014. In 2017 he was promoted to group president, leading the companies in the Middleby Beverage Group. including Wunder-Bar, Concordia Beverage Systems, Joe Tap and Bloomfield. In 2018 Kohl also assumed leadership for Follett, a Middleby company that manufacturers ice machines.