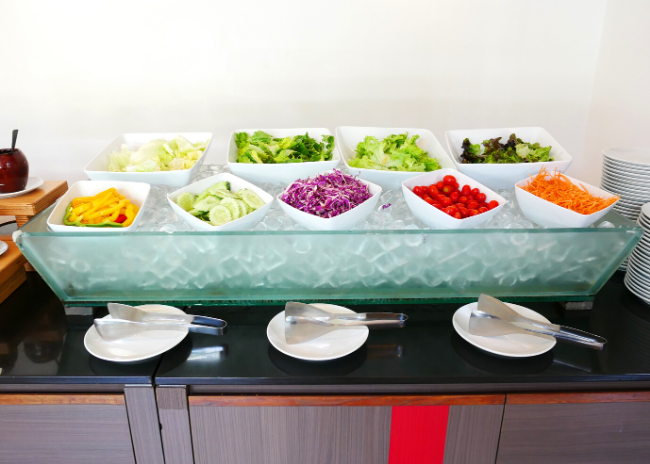 While it did not take long for most states and municipalities to mandate restaurant restrictions to slow the spread of the coronavirus, reopening is another story, for various reasons.

Indeed, restaurant industry performance varies geographically based on local policies for restaurants reopening and the severity of the COVID-19 outbreak in that area. In New York and California, where restaurants are still not permitted to open for on-premises dining, customer transactions declined 34% and 27%, respectively, for the week ending May 31 versus year ago, according to data from The NPD Group. In contrast, restaurant transactions in Kentucky, where on-premises dining at limited capacity was allowed starting May 11, declined by 2%.

While there is still a way to go, though, the gradual loosening of restrictions on restaurants continues to lead to better industry performance. In the week ending May 31, U.S. restaurant chain transactions declined by 18% compared to the same period a year ago, per NPD’s CREST Performance Alerts. This represents another 3% week-over-week improvement. Quick-service restaurant chain transactions, which represent the bulk of industry transactions, declined by 16% compared to year ago versus an 18% decline in the week ending May 24, per NPD. Full-service restaurants saw transactions decline 37% compared to a year ago. While still a significant decline, it also represents a 15-point improvement from the prior week.

“The U.S. foodservice industry today remains solidly in the restart phase as restaurants begin to reopen their on-premises operations,” says David Portalatin, NPD food industry advisor. “The industry will move to the recovery phase when all states reopen on-premises dining and we can begin to make a detailed assessment of how many permanent restaurant closures there are and how that will affect what the industry will look like as it reemerges.”

As restaurants reopen, consumer sentiment toward patronizing these businesses remains consistent. For example, 49% of consumers say they continue to avoid dining out, according to Datassential. In addition, 31% of consumers are nervous about eating at restaurants but continue to do so while 20% have no concern about ordering food prepared outside the home. Each of these three data points has remained flat or changed by 1% for roughly two weeks.

Along those lines, consumers continue to perceive certain forms of foodservice and specific activities as too risky. For example, the four riskiest foodservice options, according to a consumers participating in a Datassential study, are buffet-style restaurants (self-service hot foods), salad bar-style restaurants, salad/soup bar at grocery stores and cafeteria-style serving lines (not self-service).

Interestingly, while consumers remain wary about self-serve options like salad bars and buffets, their attitude differs somewhat when it comes to other self-serve items such as fountain drinks. To that point, 52% of consumers would still prefer fountain drinks be self-serve, while 48% would rather the restaurant staff handle this, per Datassential. Consumers hold similar attitudes toward coffee, too. Along those lines, 42% of consumers prefer to add their own cream and sugar compared to 23% that would like foodservice staff to handle this. It is worth noting that 36% of consumers do not take cream or sugar or do not drink coffee at all.