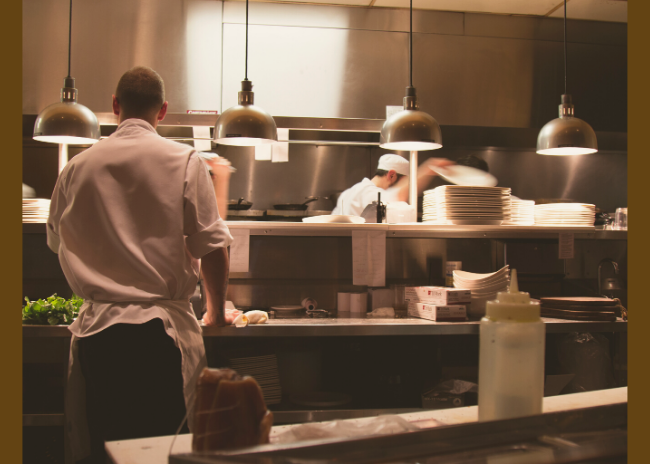 Steady as They Go: Restaurant Sales Continue to Climb

Not surprisingly, transactions at U.S. chain restaurants continued to show improvement for the week ending May 10.

Sales were undoubtedly boosted by Mother’s Day, but the decision by many states to reopen restaurants, at least partially, for on-premises dining also appeared to boost sales. Despite these gains, though, plenty of uncertainty still surrounds the industry.

In addition, 19 states now allow some level of on-premises dining as of the week ending May 10, per NPD estimates. In aggregate, the “open” states performed 8 points better than the remaining U.S. states in the week reported, per NPD Group. For example, Tennessee and Texas lifted restrictions to on-premises dining in the last couple of weeks and both saw customer transactions improve by 7 percentage points for the week ending May 10 over the prior week. Tennessee restaurant transactions are down 14% and Texas is down 18% compared to year ago.

“Permanent restaurant closures, economically distressed consumers, and the possibility of a second wave of virus cases still bring uncertainty; but at least for now, the recent run of weekly gains is encouraging,” says David Portalatin, NPD food industry advisor. “The road back will be challenging and slow, but we’re headed in the right direction.”

The slow but steady improvements of recent weeks come amid a backdrop of restaurants permanently closing their doors or, at the very least, extending current closures. For example, Steak n’ Shake attributed 51 first quarter restaurant closures to COVID-19. And in Chicago, renowned Ditka’s restaurant, a part of the city’s dining landscape for decades, closed its flagship location but may try to reopen down the road. Celebrity chef David Chan said two of his renowned operations, CCDC in Washington, D.C., and Nishi in New York City, would close permanently due to economic hardships from COVID-19. And in New York City, Danny Meyer, founder of Union Square Hospitality Group, said his restaurants will likely remain closed until a vaccine is found for the novel coronavirus.