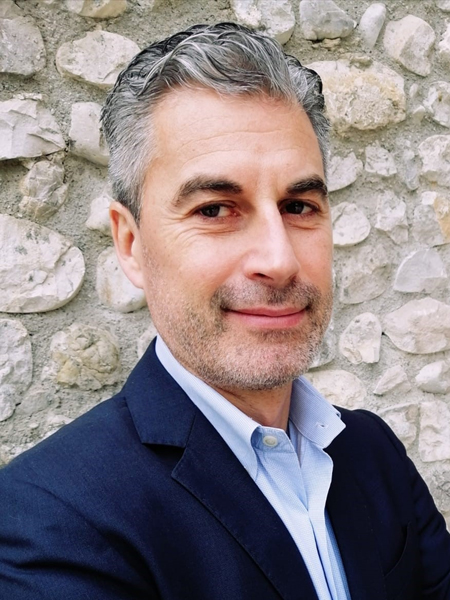 Giorgio Di GiacomoIn his new role Di Giacomo becomes responsible for the development and management of international business  across all global markets outside of North America and Latin America for all of the brands in the group, which include APW Wyott, Bakers Pride, Holman, Lang, MagiKitch’n, Star, Toastmaster and Wells.

Before joining Middleby and APW/Star Holdings Group, Di Giacomo was sales director, beverage in APAC/Middle East and key account director for the Middle East and Africa for Electrolux Professional, a company he had been with since 1999. Prior to those roles he, served as global account manager, Europe, Group Product Marketing Manager, Export Area Manager and additional roles within the company including purchasing.