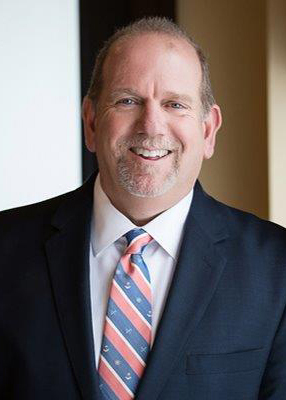 Greg Stak“Greg will manage our domestic sales team, key account sales roles, and our channel relationships for the U.S. As well as guide and implement our sales and marketing strategies,” says Kevin Clark, president ACP Inc.

This represents the second significant change in leadership at ACP since September when former president Tim Garbett announced his retirement and Kevin Clark accepted the role as president. Clark had served as president of Scotsman Ice from 2015 until his transition to ACP.