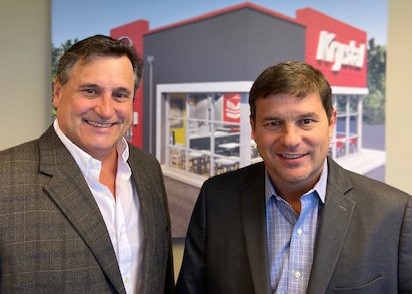 Ward joins Krystal from Captain D's where he served as chief operating officer. His background includes roles at Arby's/RTM and NPC International/Pizza Hut.

Following the addition of Ward and Vermilyea, Krystal President & CEO Paul Macaluso and CFO Berry Epley will leave “the company to pursue other opportunities,” per a release.