Monica Rothgery was promoted to chief operating officer of KFC U.S. She has been with YUM! Brands, the chain’s parent company, for nearly three decades, most recently serving as chief productivity officer for KFC U.S. since August 2018. Rothgerytakes over the COO role following the retirement of Phil Klezmer. 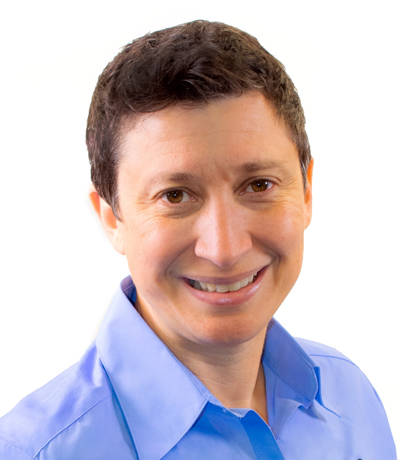 Monica RothgeryIn her new role, Rothgery will oversee operational strategy and execution to drive operations simplification, improved processes, new labor models and technology integration. In addition, she will assume overall responsibility for leading franchise and equity field operations for the restaurant chain’s more than 4,100 restaurants across the United States.

She joined Taco Bell in 1992 as a restaurant general manager. After 17 years in various human resources and operations roles with the U.S. divisions, Rothgery went to work for KFC Thailand in 2014, serving as chief operations and people officer. During her tenure in Thailand, the brand grew from 350 restaurants to 700 restaurants, per a company release announcing the promotion. Rothgery modernized the operating system, step-changed operational performance and standards by improving food safety, and provided operations support for more than 200 new restaurants.

Prior to joining Yum!, Rothgery was an officer in the United States Army.