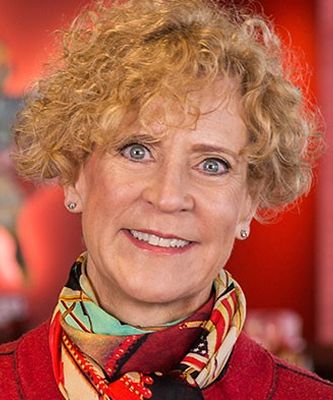 Denny Marie PostDenny Marie Post has retired from her role as president and CEO of Red Robin Gourmet Burgers. Pattye Moore, Red Robin board chair, will serve as interim CEO until the company names a successor.

Post spent the past seven years serving as Red Robin’s chief marketing officer, president and CEO. Post will serve as an advisor as the search committee identifies a new CEO.

Moore has been a member of Red Robin’s board of directors since 2007 and board chair since 2010. She previously served as a board member and president at Sonic Corp. among other executive positions during her 12 years with the brand.

The move comes after Red Robin Burgers struggled during its first fiscal quarter of 2019. “Through the first three periods of the fiscal first quarter ending March 24, 2019, comparable restaurant revenue, using constant currency rates, has decreased 3.6 percent,” Moore said in a release. “This reflects, in part, the challenging weather that affected several regions of the Midwest. The weather impact for these periods, estimated to be 100 to 150 basis points, primarily drove sales performance below our expectations.”