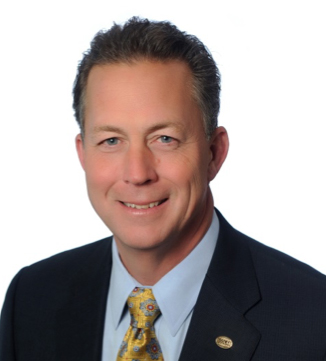 Redler’s career in the industry began as a teen in St. Louis, where at 15 he catered events to groups ranging from 2 to 6,000. Throughout the years, he has owned, managed, and developed numerous restaurants. He is the chief operating office and co-founder of Freddy’s Frozen Custard & Steakburgers. Today, Freddy’s has more than 250 restaurant locations serving guests from coast-to-coast with a menu reminiscent of the all-American meals Freddy prepared for his family.

During his 33-year tenure at Ecolab, Hickey has held a number of key executive positions, including senior vice president and general manager of multiple operating units as well as senior vice president of global business development. Hickey began his career at Ecolab as a territory manager-in-training in 1985.