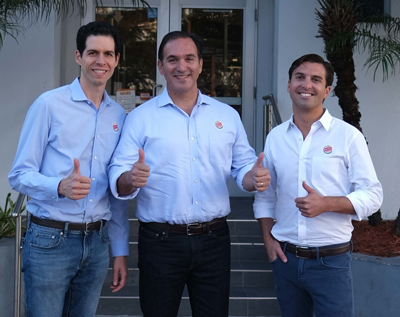 Jose Cil was promoted to CEO of RBI. He had served as president of Burger King since 2014. Cil has been with Burger King for more than 18 years.

Josh Kobza was promoted to chief operating officer of RBI. He has spent seven years as an executive with the company, holding such posts as chief financial officer from 2013 through 2017 and chief technology and development officer in 2018. In his new role, Kobza will continue to oversee the establishment of new international franchise partnerships as well as the implementation of the company's technology initiatives, and will now also ensure that RBI's various operational teams best support the global growth of the company's three brands.