On June 26, Howard Schultz will step down from his post as executive chairman and a member of the board of directors for Starbucks Corp., a company he’s been with for more than four decades. At that time he will become Starbucks’ chairman emeritus. 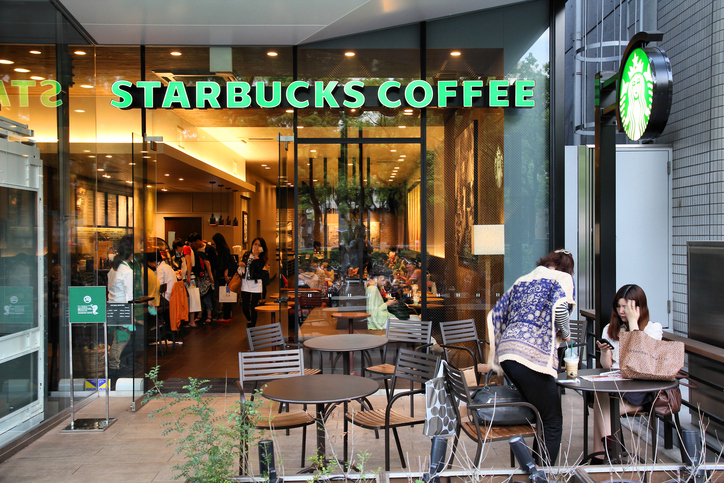 Schultz joined Starbucks in 1982 as director of operations and marketing and he worked his way up the corporate ladder to CEO. In April 2017 he transitioned from CEO to executive chairman to focus on the company’s social impact and the development of Starbucks’ Reserve stores, Reserve Roasteries and the company’s partnership with Princi, an artisanal Italian bakery.

During Schultz’s tenure, Starbucks grew from 11 units to more than 28,000 locations in 77 countries. His passion for coffee, vision for a third place – somewhere that bridges the gap between home and office – and desire to create a company that “my father, a blue-collar worker and World War II veteran never had a chance to work for,” will shape Schultz’s legacy and Starbucks’ place in society for years to come.

FE&S: What was it like working at Starbucks back in mid-90s?

KM: The mantra when I was there was 2000 (stores) by the year 2000. It seemed impossible at the time but now look at it. At the time there were two of us opening as many as 17 new markets per year. I look back at it and it seems incomprehensible how much the brand has grown worldwide. I will never regret having that experience working there.

FE&S: What’s the impact Howard Schultz has had on the industry?

KM: The company had a great culture before Howard arrived and I think people often overlook that. But there are two things that stick out. The first is the passionate commitment to creating the third place. The goal was to create a space where people feel welcome, safe and connected to something in their lives. And today that’s more important than ever.

The second thing I give Howard credit for is his vision for how employees should be treated and respected. He felt they should be given every opportunity in life. At Starbucks, employees are all partners. And back then giving them generous stock options, paying them well and giving them health insurance was a crazy idea. But doing so set a standard and if more companies emulated it more people would want to work in our industry.

FE&S: At Starbucks, the equipment has always been part of the experience. From the grinding of the coffee beans to watching the baristas make customers’ drinks to order, that entire process was never hidden. And the equipment package remains front and center.

KM: Howard’s willingness to constantly explore new ways to improve the product and efficiency is important. The company’s work in the IT arena with apps make it easier for the customer to use the product. Very few companies that I can think of in the industry have exceeded Starbucks research and development regarding technology without sacrificing the experience. They still value that human contact aspect of the experience. That’s huge.

FE&S: A concept’s vision is really important to you. Describe Starbucks’ vision while you worked there.

KM: The vision statement changed at least three times when I was there, and I am sure it has changed since then. But there was never a hesitation to expand the vision and explore new possibilities.

In its own way, Starbucks has changed the world. It has created an awareness of a product and an experience and a way to treat employees that is commendable. It’s a place to consistently go and use it as an extension of your home or office. It’s made a tremendous impact on our culture. Where did people do that here before?

The miracle, as much as anything, is when you can get a culture to exist in 28,000 stores – that’s remarkable. That’s a trusted brand. That’s the power of vision.