From fast-casual concepts to high-end raw bars, trash fish and other emerging seafood items are experiencing a heyday on menus around the country. 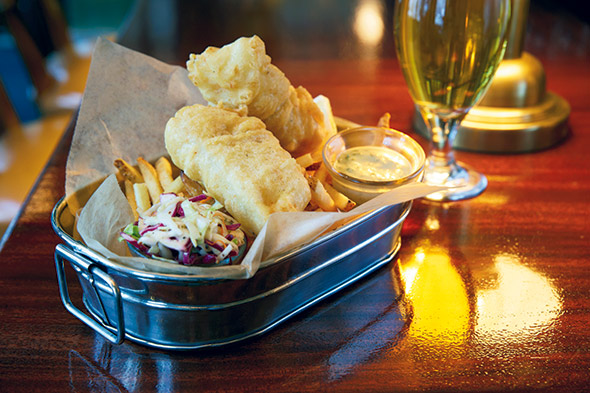 47%
The percentage of consumers
interested in trying a new seafood concept.
Source: Datassential

1/3
The number of operators who had an increase in seafood sales last year.
Source: Datassential

PB Catch, a seafood and raw bar in Palm Beach, Fla., tops wooden boards with cured white tuna, octopus torchon and other seafood charcuterie in place of the traditional meat-centric charcuterie board.

More chefs around the country keep reaching for underutilized — yet abundant — fish like rudderfish, dogfish and snakehead. Sometimes referred to as trash fish because the bycatch was traditionally tossed out by fisheries in favor of more sought-after species, these fish are becoming more readily acceptable among chefs. 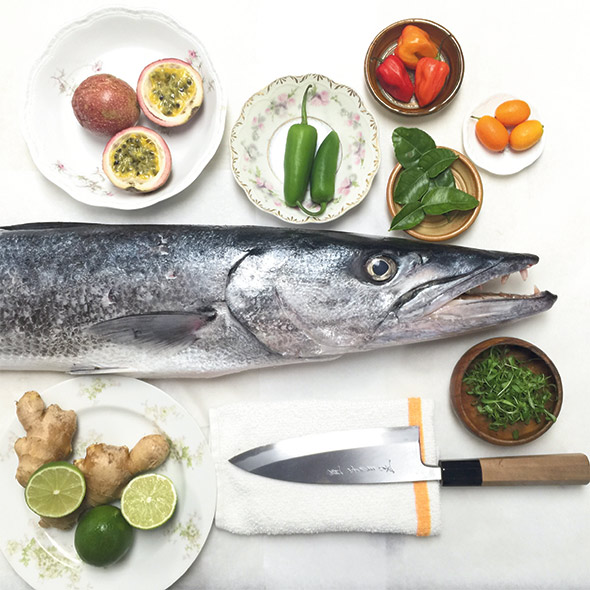 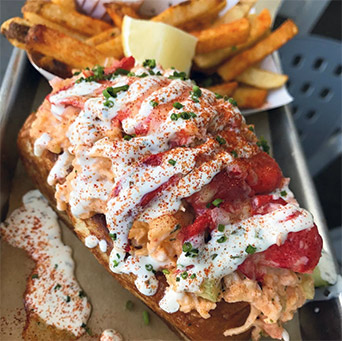 The Ultimate Lobster Roll at Slapfish Photo by Lauren Groelcounting. It’s known for craveable dishes that use sustainable and lesser-known fish. Chowder fries represent one of the Huntington Beach, Calif.-based chain’s latest inventions. The dish consists of natural-cut fries smothered in clam chowder and bacon.

Brown Bag Seafood Co. opened in 2014 after owner Donna Lee noticed it was hard to find quick-service, sustainable fresh fish in the Chicago area. Do-it-yourself rules apply at Brown Bag, where guests indicate their preferred fish, format (sandwich, salad, taco, powerbox, straight up) and side on — you guessed it — a brown paper bag. Customers can also choose from a list of signature items, like lobster rolls. The concept has three locations, including two in Chicago’s Loop area, and plans to open a fourth soon. Brown Bag participates in the Monterey Bay Aquarium Seafood Watch program, which emphasizes purchasing and eating seafood that is fished or farmed in a way that supports a healthy ocean. 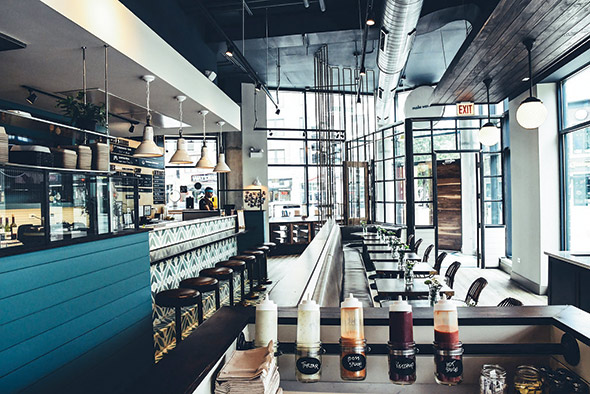 As Spanish and Portuguese cuisines gain ground in the U.S., tinned, sustainable fish from these countries are becoming more popular as both a retail and menu item. Restaurants can even repurpose the tins as playful serving vessels. 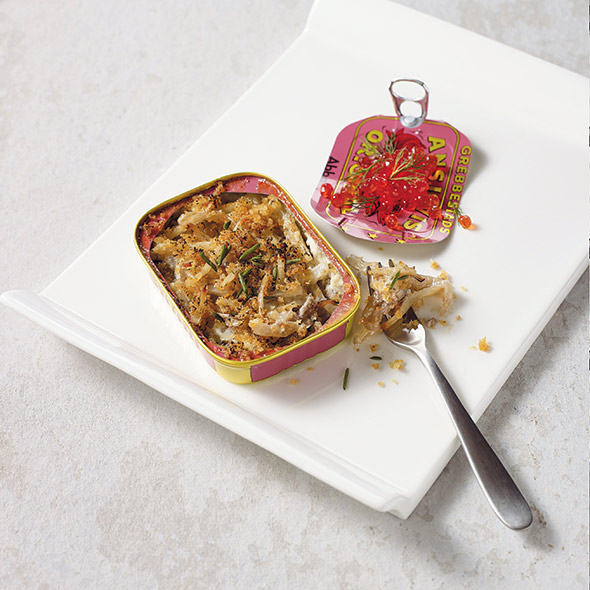