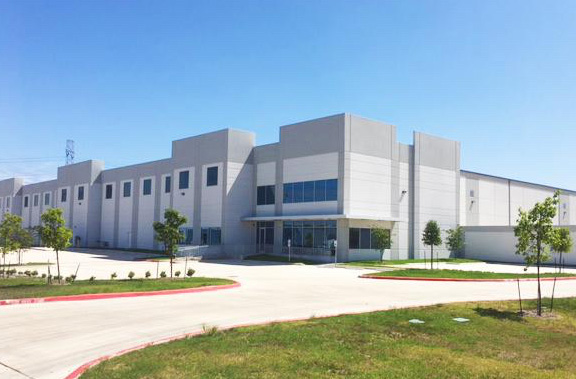 Ace Mart plans to officially move operations into the new facility in early 2018.