Togo’s Holdings LLC appointed Nader Garschi, a 30-plus year veteran of the restaurant industry, to serve as chief operating officer for the California-based sandwich chain. The news came as the company officially transitioned the role of president to Glenn Lunde, following the retirement of Chairman and CEO Tony Gioia. Togo’s announced plans for this transition in May. 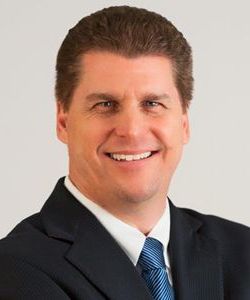 Lunde joined Togo’s as chief concept officer in January 2017. Prior to Togo’s, his was with grocery retailer Grocery Outlet, as well as Einstein Noah’s Restaurant Group, in addition to other chain restaurants.