Applebee’s opened its first location in the Philippines. 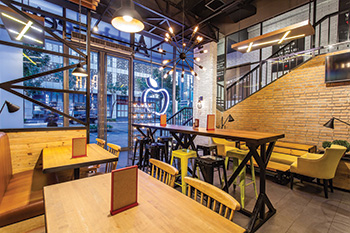 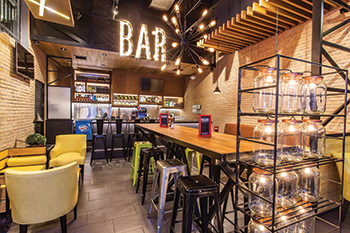