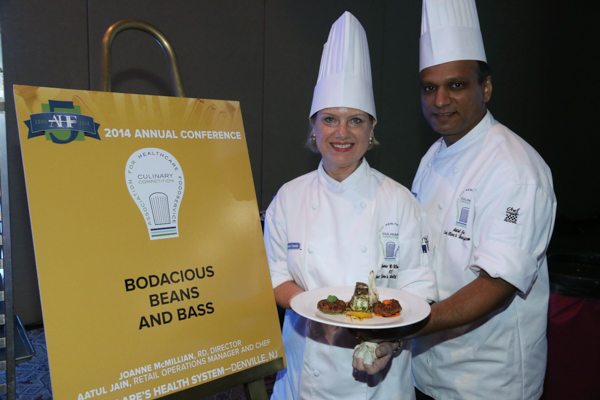 The teams and their dishes were judged on organization, time management, culinary skills, originality, taste, plate presentation and use of the mystery ingredient.