Can Restaurants Continue to Outperform Retail?

The U.S. Census Bureau’s Advance Monthly Retail Sales for May reported total retail sales declined while sales of food services and drinking places increased. A top executive exits Starbucks. The National Restaurant Association urges the President and Congress to cut tariffs that are driving up inflation. These stories and a whole lot more This Week In Foodservice.

The key question will be can restaurants continue to outperform the retail market as a whole?

There are some things to consider when reading the report. The survey does not cover the entire foodservice industry but only the restaurant market. Thus, excluded from the data are employee feeding, schools K through 12; colleges and universities; healthcare; and military feeding. The sales numbers are adjusted for holidays and seasonal variations but not for price changes. 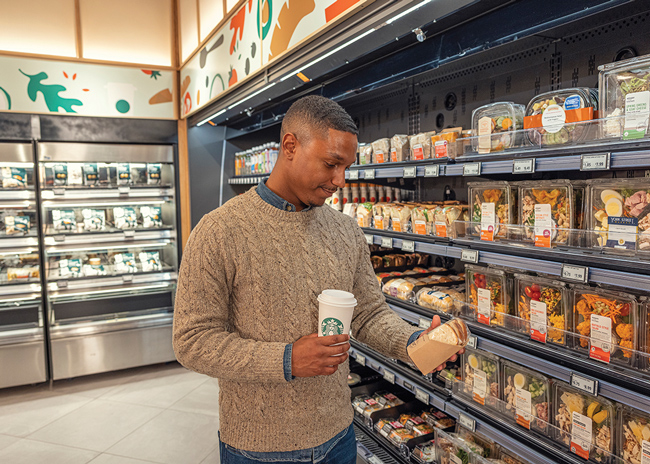 The co-branded Starbucks Pickup with Amazon Go location in New York City lets customers choose the experience they want. Read "What Restaurants can Learn from Retailers" on rddmag.com. Image courtesy of Starbucks

For same-store sales of other chains, please click here for the latest Green Sheet.