Dealer Reflects on 50 Years in the Foodservice Industry

Sometimes when someone gets a job, they don’t realize they are actually getting a career. Such is the case with John Spicer, CEO of Crest Foodservice Equipment, a Virginia-based foodservice equipment and supplies dealer. In August of 1972, Spicer answered an ad for a dealer that needed a receiving clerk and that decision started him down a path that would lead to acquiring Crest 12 years later. 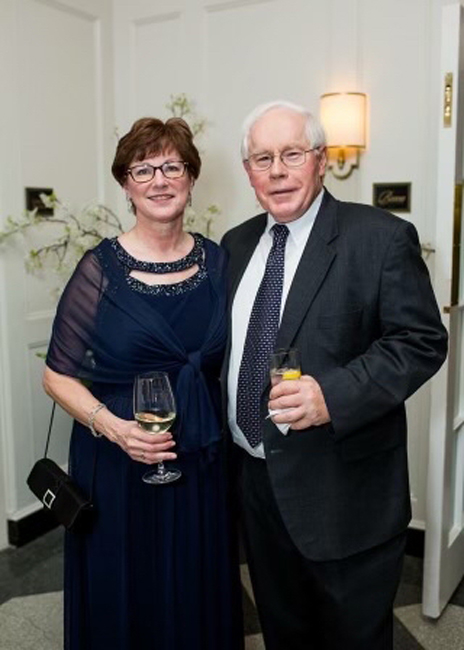 John and Susan SpicerToday, Crest has three locations (Norfolk, Richmond and Virginia Beach), and his family has joined Spicer in the business. Susan Spicer, John’s wife, serves as president of Crest, while daughter Carol Mahan and her husband Pete Mahan run the dealer’s Richmond location. Daughter Emily Spicer runs the dealer’s three showrooms. The dealer’s diverse book of business includes everything from independent restaurants to regional chains to non-commercial operators such as healthcare, corrections, schools and more.

“There’s not too many segments we don’t work in, John Spicer says. “It’s been a great year for us and maybe the best year in the 38 years we’ve owned the company. A lot of it you have to take with a grain of salt. Because of supply chain challenges, a lot of stuff just got shipped. But a lot of our customer segments are reinvesting as they get back to more normal operations.”

Having just celebrated his 50th anniversary in the foodservice industry, John Spicer reflects on how the business has changed, shares a few lessons learned and more.

How did you get started in the industry?

I had spent about six weeks backpacking around Europe. When I came back, I was desperate for money because I had sold everything I had. I answered an ad to be a receiving clerk at Ezekiel and Weilman Co., a foodservice equipment dealer in Richmond, Va. I eventually became the warehouse manager for a few years before becoming purchasing manager. That company went out of business in 1977. Then I went to work for John G. Colby Company, also a dealer, where I started in purchasing. After a few months, I took a job as an outside sales manager with the company. And in 1984 I had a chance to buy Crest. When I bought the company, it was me and one other employee. The first year we did $450,000 in sales with just me selling. Now we have more than 50 employees and we have been doing more than $27 million in revenues annually.

When you first got into the dealer world was your plan to make this your career?

I got into it, and I just enjoyed it. And today I still enjoy it, and that’s why I am still doing this. I just kept educating myself. Foodservice equipment is never dull. There are lots of products and lots of factories and lots of places to sell this stuff.

How has the industry evolved for the better since you first got started? 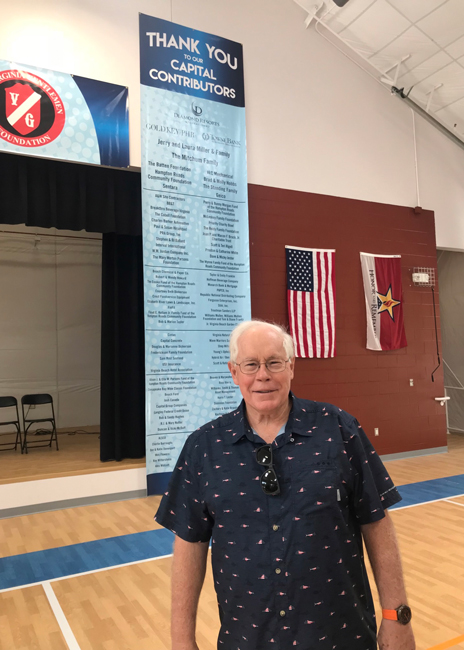 Technology has helped us a lot in many places. In some cases, not so much. As a brick-and-mortar dealer, we have to fight the internet in terms of pricing. But technology has made it easier for us to do business. One of the shortcomings in this industry is that people who do all of the heavy work and hard lifting don’t always reap the benefits they should.

What are a few important or memorable lessons learned along the way?

It’s the golden rule: Treat people the way you want to be treated. That’s what my dad taught me, and it’s always served us well. And it’s all about the customer. By treating customers the right way, some that have been with us since we bought the company in 1984. And a few others have been with me since before I owned Crest.

What keeps you so engaged in the industry?

I enjoy it, specifically the people. There’s only so much golf you can play. I enjoy our employees, the factories, the reps and more. Every day is a learning opportunity for me and that’s exciting.

What excites you about the future of the industry?

There’s always something new happening. There are manufacturer mergers. Dealer mergers. I find it all very interesting. And I like to compete. I tell my daughters all we have is time, so use it wisely.