International Diner: From Tapas to Fish and Chips to Burgers

While my company and most of my clients are based here in the U.S., one month out of the year I temporarily relocate my office to Spain while I continue to work while we visit my in-laws. This year’s trip included a trip to London to visit a client. 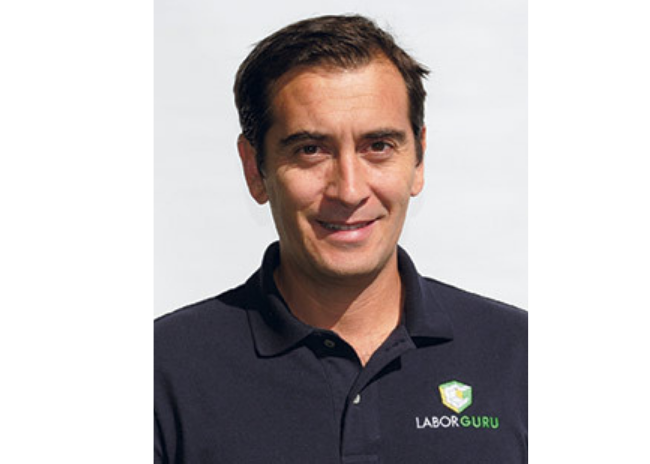 Ignacio Goris, Labor GuruBy coincidence, my father-in-law happens to be in foodservice as well. He’s a chef by profession, which leads to some interesting discussions when it comes to the art and science of foodservice. Naturally, he’s partial towards the artful nature of the industry while my engineering background makes me more science oriented.

My family musings aside, I want to share a few thoughts and observations based on what I observed in restaurants during my travels, including a few ideas that could work well in the U.S.

Fortunately, in both countries I visited most of the COVID related restrictions have been lifted and similar to the U.S., restaurant operations were back to normal.

Let’s start in Spain, which was very urban in my experience. For that reason, the restaurants there dealt with many of the same challenges the ones in New York City, Chicago and even Boston must address here in the U.S. So, the restaurants operate in small footprints and in many cases, they depend on patios for additional seating.

Given these constraints, many restaurants in Spain seem to use the same amount of labor throughout the course of the day, regardless of how busy the operation is. This is due, in part, to the way restaurants compensate their employees. Staff is paid a monthly fixed rate and not by the hour, as is the case in the U.S. So, the labor model in a Spanish restaurant typically features one person tending to the tables, one person at the bar and one in the kitchen. Restaurants run this way in many cases from open to close, rarely going down to two people or up to four.

In the U.S., servers do a lot of work per table but by applying the Spanish approach they could shift some of their duties to other areas. For example, in Spain most beverages are prepared by the person behind the bar, including coffee and soft drinks. It’s done this way so the server can take care of more tables. Adopting this approach in the U.S. could lead to using a drink caddy that supports servers with beverage making so they can spend more time at the table and serve more customers. That fixed deployment forces certain enhancements by station but is not something to try to emulate since it creates the problem that during peak, the capacity is constrained and off-peak deployment might be too high.

Another substantial difference is the size of the facilities. Most locations in Spain fit on the ground level of a building, often operating beneath residential units where the width of those spaces measures less than 25 feet. In that tight of an environment, every square inch is precious, and venues get creative when it comes to workstation design. (It’s likely many restaurants in Spain would not meet the ADA requirements here in the U.S.) That said the bar designs and relationships between kitchen, bar and dish areas could learn a little from the U.S. approach.

One interesting, even though the unexpected competitive advantage is that as chains are not as dominant in Spain as they are here in the U.S. And the non-chain restaurants in Spain are quicker to adapt to technology than their U.S. chain counterparts given that they are not limited by having to commit to a corporate legacy system. This is reflected in the widespread use of table ordering technology (via phone or tablet) and payment at the table. This digital approach eliminates the need for the server to walk to a terminal and enter the order. Also, credit card processing happens at the table. Both of these actions save steps for the server.

The UK faces similar issues in the urban areas, but the new development resembles the U.S. In the urban spaces, the use of second floors for dining areas and basements used for kitchen preparation and dish washing is quite common, much like the U.S.

Another notable aspect of the UK restaurant is that the vast majority of locations had counter service instead of table service. This is driven, in part, by the cost of labor in the U.K. And paying staff by the hour, as is the case in the U.S., tends to be more common in the U.K.

Given the mobility of people today, not only within the US but also internationally I believe that differences will continue to narrow given benchmarking and emulating is more common across boundaries. Until my next trip, I will let you know if I see anything else that grab my attention that is worth mentioning to the readers. Adios y hasta la próxima!