Inspire Brands, parent company to Arby’s, Buffalo Wild Wings and SONIC Drive-In, will add a sandwich chain to its portfolio. The company will acquire Jimmy John’s Sandwiches in a deal that’s expected to close by the end of October. 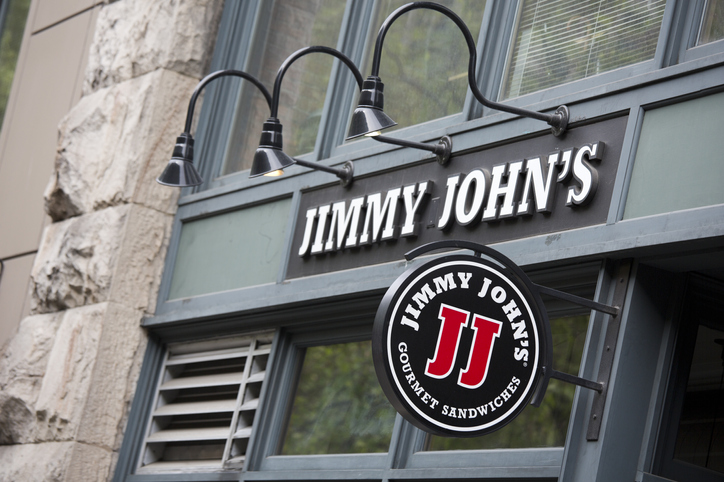 Once the deal closes, James North will serve as president of the Jimmy John’s. Jimmy John Liautaud, who founded Jimmy John’s in Charleston, Ill., in 1983, will step down as chairman and transition to an advisor to the chain. Jimmy John’s operates more than 2,800 locations across 43 states.

Following the completion of the transaction, Inspire Brands will be the fourth-largest restaurant company in the United States with more than $14 billion in annual system sales and more than 11,200 restaurants across 16 countries, per a release announcing the deal.