The burgeoning growth of functional and healthful beverages has the potential to flow into the foodservice industry. 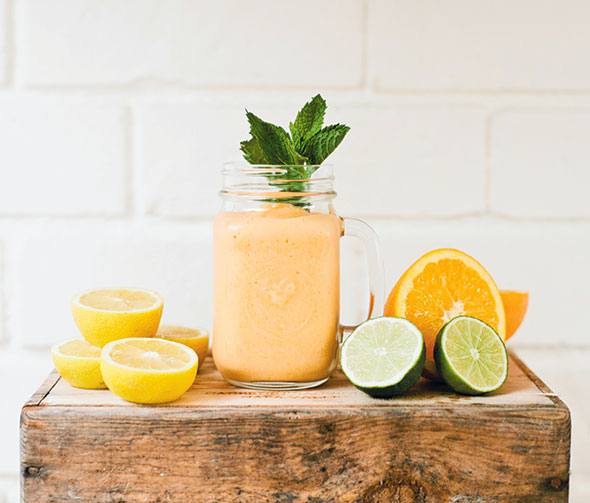 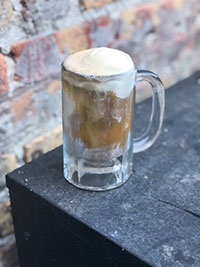 Photo courtesy of DaisiesAs are chefs in the kitchen, bartenders are figuring out more creative ways to reduce waste by reusing scraps and other by-products like coffee grounds, leftover fruit and peels — even avocado pits, according to Andrew Freeman & Co.

The Beetroot Kanji cocktail at ROOH in San Francisco uses a beetroot shrub and all parts of the beet plant as the base for a drink with tequila, Himalayan salt and spices. At Daisies in Chicago, Chef Joe Frillman takes excess and “ugly” produce from his brother’s Frillman Farms and ferments them for use in homemade root beers and kombucha. He once also took in excess apple cider from a local farm and made a sipping vinegar on draft for use in non-alcoholic, restorative drinks as well as cocktails. Frillman even makes a vinegar using leftover wine from glass pours.

80%: The percentage of operators who agree that premium beverage flavors can help them stand out from the competition. Source: Datassential

It’s easier and cheaper for consumers to try out a new beverage product or flavor than it is to try new foods, according to Datassential. Worst case scenario, they don’t love it and end up with a few less dollars in their pockets. As such, the research firm encourages chains and even independents to consider working trendy beverage flavors into the menu as limited-time offers or specials to test the waters (pun intended) and gauge sales and interest as a more permanent, revenue-boosting item.

Call them alcohol-free or non-alcoholic — Andrew Freeman & Co. says the word “mocktail” is out. These drinks are still in, though, with house-made tonics, shrubs, elixirs, tinctures, sodas, and fresh-pressed fruit and vegetable juices for vitality, health and energy. 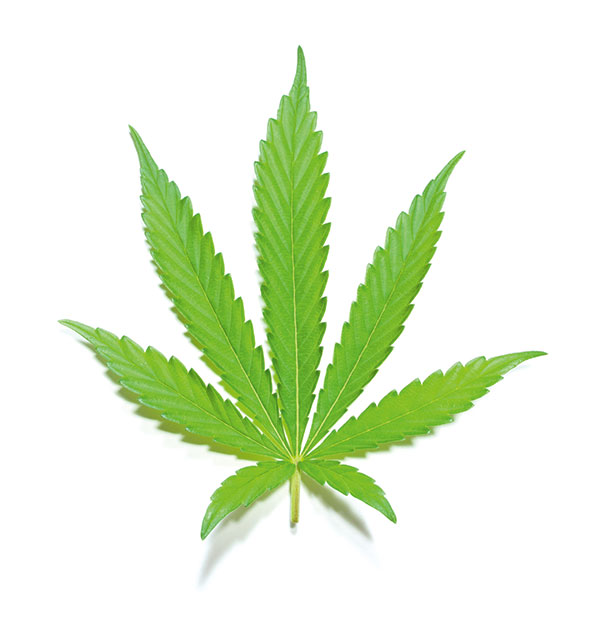 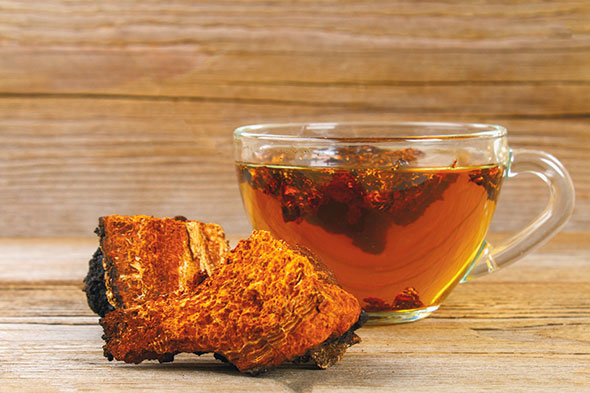