Three Ways Foodservice is Evolving in 2023

A new year always brings a sense of renewal and (hopefully) optimism as we look ahead — this feels necessary this year perhaps more than ever. The airways truly seem to be clearing – for now — so let’s try to look at that glass halfway full, shall we? 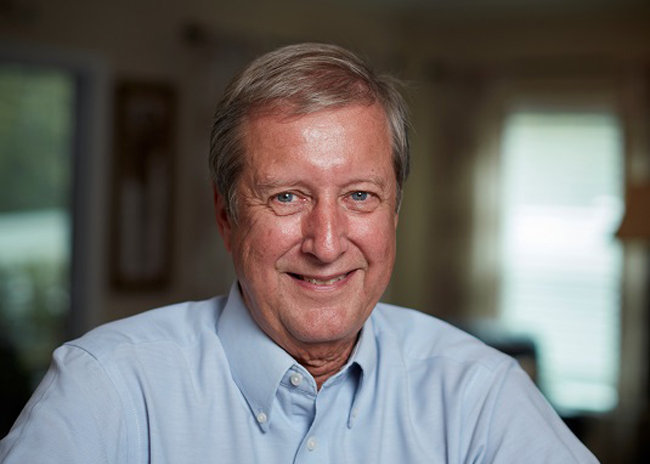 That is the approach Dick Eisenbarth, FCSI, president emeritus, Cini-Little, is taking right now. What’s especially exciting for Eisenbarth is that he’s deep in the process of reviewing the many applications for the upcoming Kitchen Innovation Awards (featured in May at the National Restaurant Association show in Chicago), and so far, he likes what he sees.

“It’s really an exciting time to be in the industry,” he says. “Most of my peers say they’re all busy, and business seems to be picking up. We’re seeing some of the supply chain lead times getting better.”

Here’s a look at the three main things Eisenbarth is most excited about as we enter a new year.

With the pandemic and supply chain issues resulting in longer lead times for equipment and other items the last couple years, manufacturers had a little more time to put toward innovation, Eisenbarth says. What’s more, the innovative products featured in the 2022 KI Awards pavilion or in the past have improved since then — so much so that some manufacturers are even reapplying, and the judges are OK with that.

“There have been a lot of refinements to equipment offered in the last year or two,” Eisenbarth says. “We used to toss out repeat applicants, but there were some award winners last year that came back with so many incremental, evolutionary changes that we’re giving them a second look.”

To Eisenbarth, that means manufacturers are zeroing in on the products they have to make them better than ever before. “It’s amazing the amount of technology that’s being built into equipment right now,” he says. High-speed ovens and fryers, to name a couple, have advanced so much that they allow operators to easily cross-utilize product and can cook product perfectly with just the push of a button with picture controls.

Many of the new features continue to emerge in the form of robotics and automation, and that technology, Eisenbarth says, is finally gaining traction in the industry as companies look to streamline operations amidst ongoing labor challenges.

“I’m only halfway through the [KI applications] and I’ve already seen two fry station robots that do everything from place the fries in the basket, fry them, shake the basket and dump them on a tray,” says Eisenbarth, who’s also seen a completely automatic grill station that can cook various types of products as well as a completely robotic coffee kiosk and even a drink robot that can customize mocktail and cocktail selections. While iterations of these pieces have been on the market, they’re more refined and easily accessible than ever. “I thought for sure these [pieces] would be costly, but we’re seeing that the paybacks are within six months,” he says.

After a couple years of closed and slowed dining rooms and a heavy shift to takeout and off-premises food consumption, dining rooms are seeing the light of day again. As such, operators are taking another look at their front-room spaces and making updates where it makes sense.

Indeed, this has an impact on kitchen design. “With the front-of-the-house design focus more prevalent now, we’re seeing designers brining the kitchen back out front while also making refinements to pickup and carryout areas to speed up service,” Eisenbarth says. “Operators want to put their best foot forward in the front of the house, but the back of the house still needs to support that.”