Planning to stick around for the long haul? Consider adapting the strategies in place at Tadich Grill, which has been operating since 1887.

When exploring the restaurant of the future, it becomes natural to discuss menu evolution, design developments and the role technology will play in shaping customer experiences moving forward. But it remains equally important to not overlook a handful of intangibles that serve as the cornerstone of any successful hospitality business.

It starts with consistency. That’s the most important aspect in sticking around against the odds, says Mike Buich, owner, president and CEO of San Francisco’s Tadich Grill, known as one of the longest continually operating restaurants in the U.S. Subcategories after that include management practices, food and beverage quality, service and cleanliness, but really, he says, “consistency is the common component.” 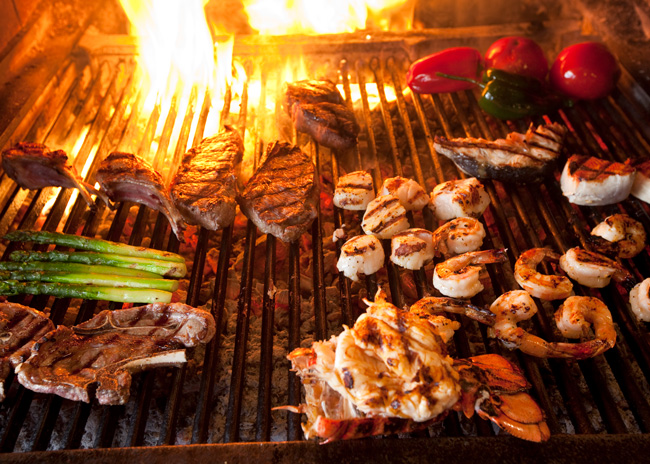 Tadich Grill chefs cook seafood over mesquite charcoal, as they have since the 1920s. The method comes with a great source of pride as the restaurant claims to be the first U.S. restaurant to adopt this traditional Croatian technique.

Consistency extends to quality over quantity when it comes to the menu. “The simpler things are, the better they work, because you don’t get caught in the complexity of it all,” Buich says. “Know what you do well and stick to who you are and what you do.”

Another key aspect to Tadich Grill’s successful run is its management practices and team-building acumen. “You have to treat your team fairly and with respect,” Buich says. “This not only lowers turnover but also imparts a sense of family through the ranks. From dishwasher to the general manager, everyone has each other’s backs.”

Consistency in staff, Buich says, results in a calmer culture overall. Train properly, he advises, and create job descriptions. “Just like on a soccer team, you don’t have the striker trying to play defender. It’s Management 101, but I’m surprised how many get it wrong. People need to know their roles and responsibilities.” 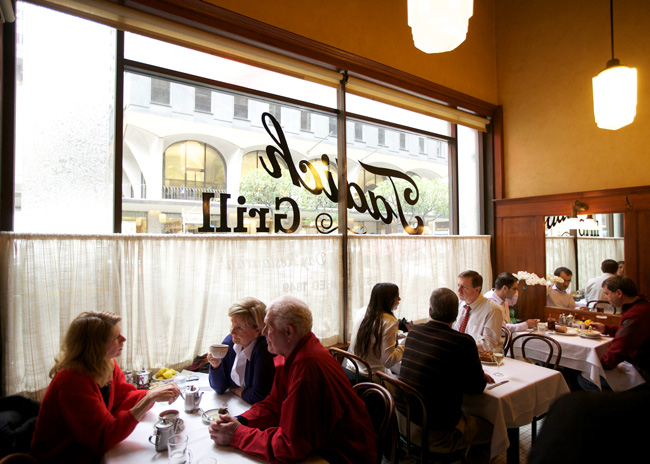 Tadich Grill will welcome back diners when the restaurant is allowed to serve at 50% capacity.

The coronavirus has meant temporarily closing Tadich Grill until local mandates allow more indoor seating. Like any successful restaurant, Tadich Grill understands the specific financial-related benchmarks necessary to create a sustainable business. A Nov. 4 posting amplifies the state of the restaurant: “Until 50% capacity is permitted, our doors will remain closed. Hang tight, and thank you, as always for your loyalty.”

The operation is no stranger to surviving tough times and has navigated prohibition, food shortages during World War II and the San Francisco earthquake of 1989. Of all the things Buich notes that are necessary to operational survival, the absence of unforeseen events outside of the operator’s domain was not one of them. Maybe resilience is simply built into the DNA of his business; and, if that’s the case, consider it a bonus bit of advice.