Doughnuts continue to maintain a strong following after seeing explosive growth in small-batch, artisanal shops in urban markets a few years ago. Current twists on the trend include nontraditional fillings like liqueurs and Earl Grey cream, according to the National Restaurant Association’s 2019 What’s Hot culinary forecast.

How doughnuts are made: a batter mixture of flour, baking powder, salt, eggs, milk, sugar and fat (typically shortening) is kneaded by hand or in a dough mixture; allowed to rest; shaped, by hand or an extruder machine or stamper; proofed at 125 degrees F and then deep-fried. Doughnuts can then be glazed with a variety of flavors and toppings. 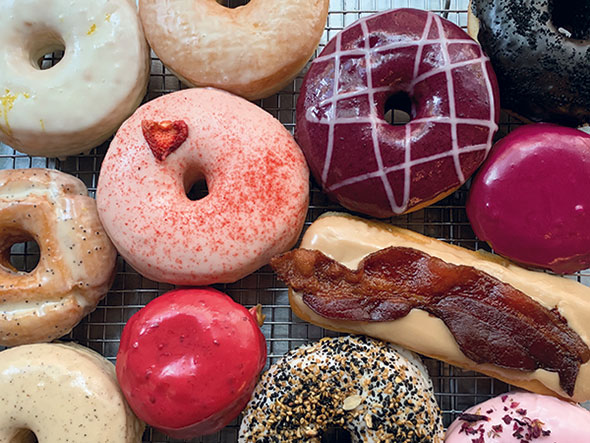 Examples of several operators that take doughnut-making to the extreme.

This food truck operation expanded with a store in Marin County three years ago to keep up with demand for its small batch, get-em’-while-you-can doughnuts. 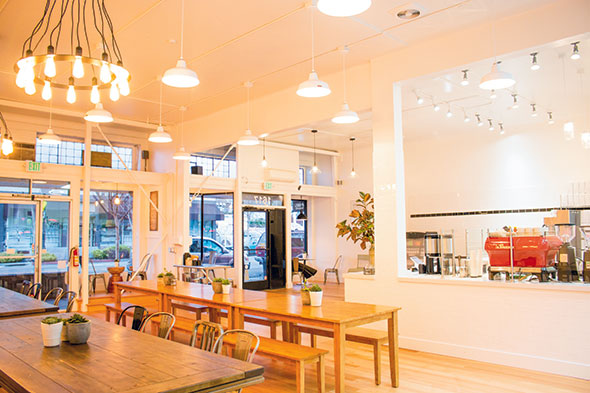 This funky spot in the heart of the West Village is known for its sweet-and-savory World Famous Everything Doughnut, a sweet cream cheese glaze version topped with sesame and poppy seeds, pepitas, roasted garlic and sea salt.

With origins in Los Angeles’ Westwood Village, this colorful California institution has since expanded to Chicago. 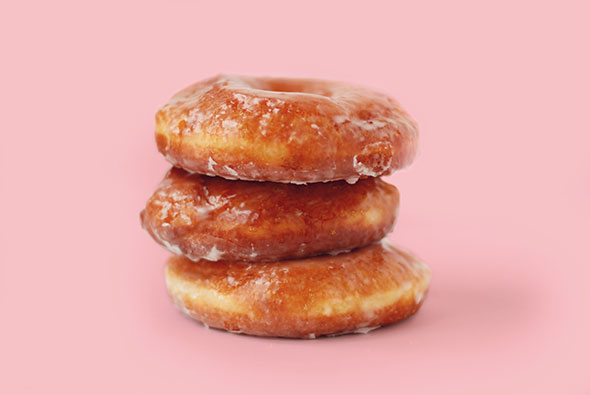 This popular spot offers doughnuts plus fried chicken and other savory foods, all under one roof.

This artisan doughnut shop pioneer originated with restaurateur Brendan Sodikoff. It continually has lines of customers waiting for its acclaimed doughnuts served hot, fresh and glazed out of a small chandeliered shop.

This shop is known for its bite-sized doughnuts in an array of flavors. The actual shop is just as small, but the company does offer online ordering.

Sometimes referred to as a Mexican doughnut, churros have gained popularity as the interest in street food has grown.

44%: The percent of consumers who love or like churros

43%: The increase in menu mentions over the past four years, although that still only totals 5% of U.S. menu mentions 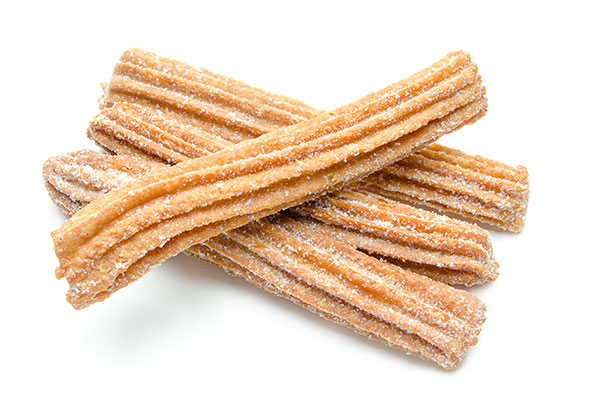