In a move that portends its growth plans, Salad and Go has tapped former Wingstop CEO Charlie Morrison to serve as CEO of the emerging restaurant chain. 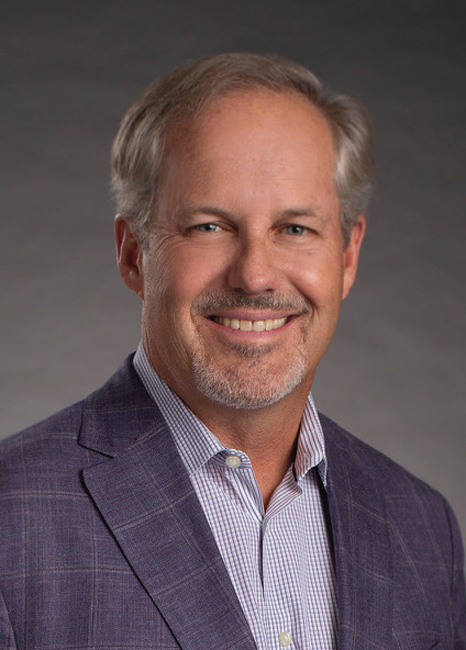 In addition to Wingstop, Morrison’s industry experience includes leadership roles at popular national and international organizations including Pizza Hut, Steak and Ale Restaurants, Kinko’s, Pie Five Pizza Company and Boston Market. No stranger to the chain, Morrison joined Salad and Go’s board of directors in November 2020.

Salad and Go’s development plans call for the chain to grow to nearly 90 locations from its current footprint of nearly 60 units by the end of the year and double that by the end of 2023, with much of that growth taking place in North Texas, per a company release. This growth prompted Salad and Go to open a new company office in Addison, Texas, per a release.

The chain has more than 40 stores in the greater Phoenix area and its headquarters office remains in that market.