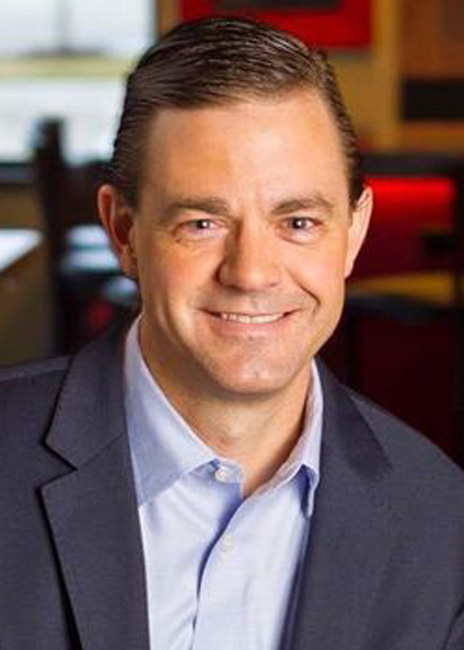 Bremer’s background includes spending nearly six years with TGI Fridays as the development director in the Asia Pacific. He also served as vice president of global franchise development for Brinker International and, most recently, chief development officer for Nothing Bundt Cakes.

The new addition to Smoothie King’s executive team comes as it recently announced several agreements to expand the chain’s footprint in the Upper Midwest and Central Atlantic regions as well as Colorado and Texas.